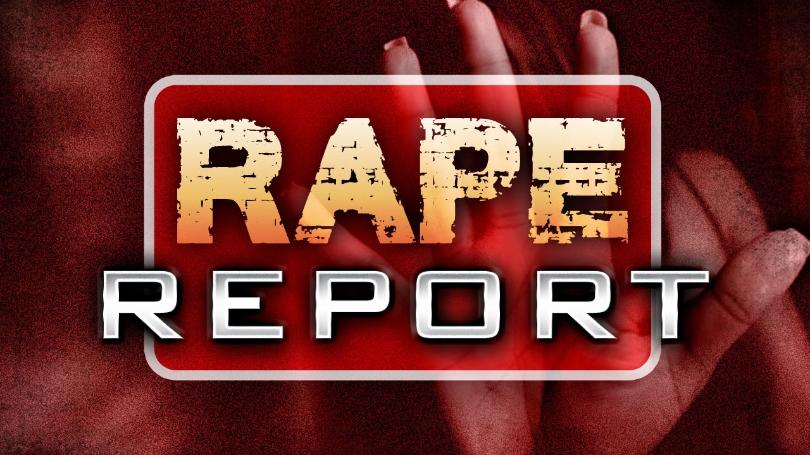 Turks and Caicos, August 8, 2017 – Providenciales – The Sexual Offences and Domestic Violence Unit Detectives of the Royal Turks and Caicos Islands Police Force have charged a 61 year-old male of Providenciales with three (3) counts of rape in connection with a report made on Wednesday 16th March 2017.