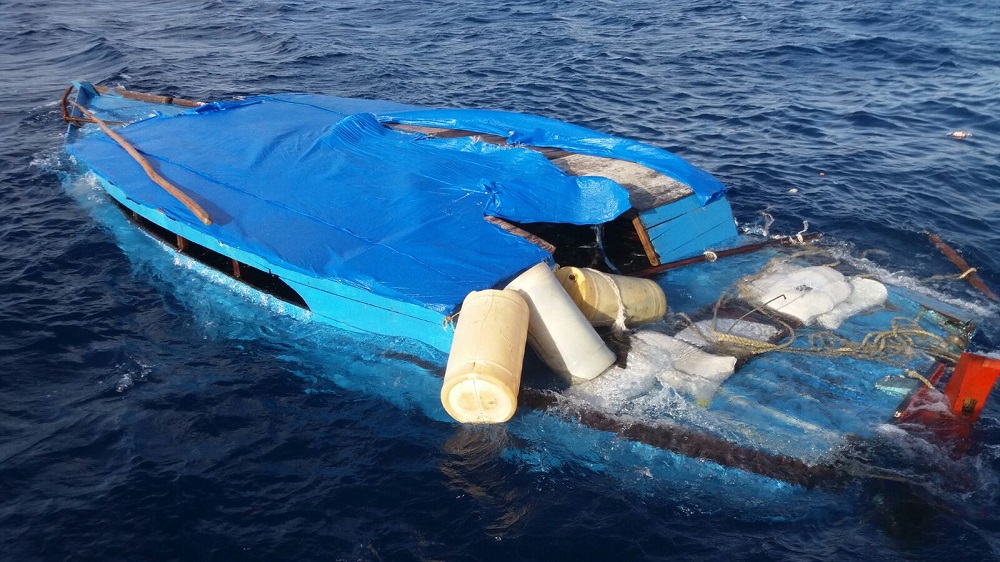 Turks and Caicos, July 28, 2017 – Providenciales – One woman was captured after that illegal landing in North West Provo on Monday report Police.    The illegal sloop, a wooden blue boat was detected three miles off shore and officers are continuing to make checks between Malcolm’s Beach and North West Point where several people were seen running into the bushes.