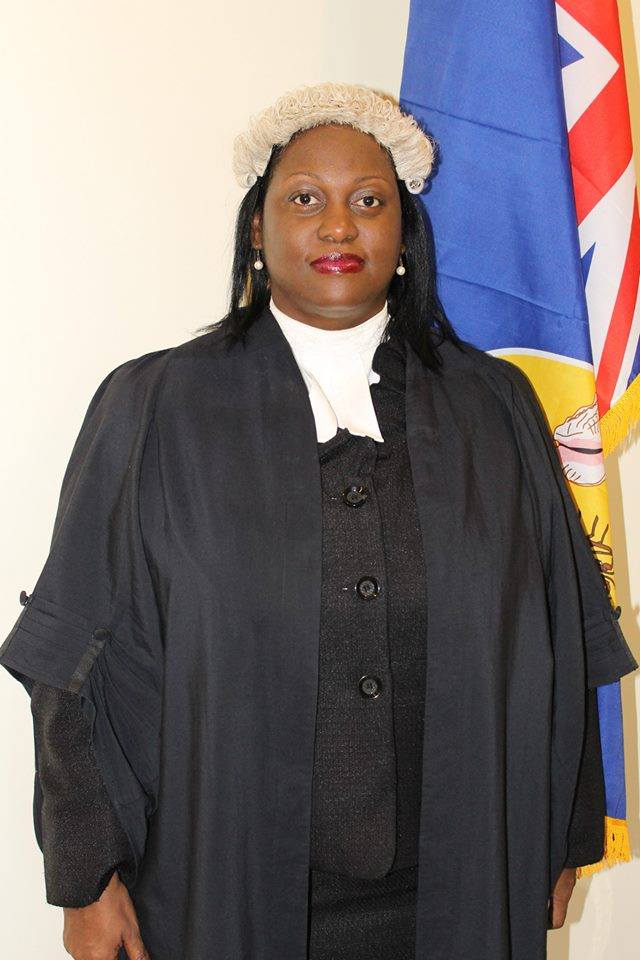 Providenciales, TCI July 20, 2017 — The TCI Government has avoided a “catastrophic” loss says Attorney General Rhondalee Braithwaite-Knowles after Trade Wind Industries (TWI) lost the majority of their $200 million claim against the government first brought up in court in 2012.

TWI was awarded just over $255,000 in damages, interest and limited costs. There were a total of five claims including breach of lease and contract and defamation. TWI also claimed that a government dredging project has caused damages to their property. Most claims were dismissed, but the company was awarded $250,000 for damages with interest and $5000 for defamatory statements made by former Governor Ric Todd. The AG said TCIG is delighted that the long-running litigation has come to an end.