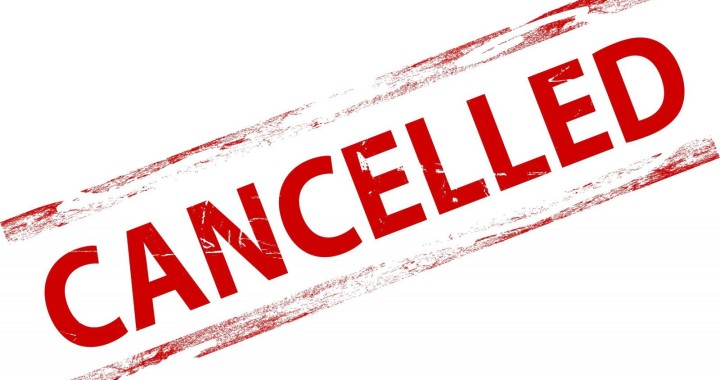 Turks and Caicos, July 31, 2017 – Providenciales – A Friday night armed robbery where again an American tourist was shot is already having the worst possible impact on the country’s low crime, reputation.    Guests are cancelling their trips to the Turks and Caicos Islands and opting for other destinations, saying that while crime happens everywhere, it appears local authorities are unable to get the situation under control.

This latest story of an armed invasion of a luxury villa in the Leeward area of Provo around 10pm Friday, where the security guard was tied up with his shoestrings, and a Washington DC man was attacked inside the villa, is being carried by media around the world where they point out that this the second tourist shooting in weeks in the Turks and Caicos Islands.

Police Commissioner James Smith, in a rare TV interview, where he appears on camera with ABC News explained that there were two men, that Police have not yet determined why the tourist was shot but that both suspects fled the scene immediately after the shooting and stole only a laptop.  It was explained in that Good Morning America news report on Sunday, that a special investigation team is on this case and Police are using security footage to help.

No advisory against travel to this low crime destination has gone out by the US State Department, thankfully, but there is a warning for Americans to be alert to their surroundings.   The 57 year old victim, who was reportedly shot in the back, was on Saturday airlifted to Florida and he is in stable condition at hospital.