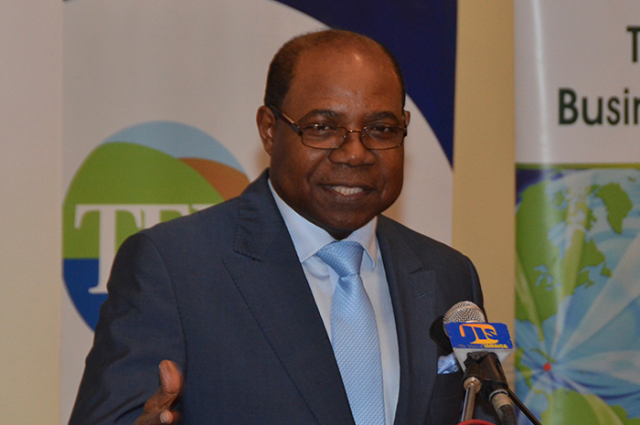 Jamaica, July 24, 2017 – Kingston – Jamaica generated US$1.46 billion in tourism earnings during the first six months of the 2017 calendar year to record an impressive 7.5 percent increase over the corresponding period in 2016.

Additionally, the country welcomed 2,165,330 visitors up to the end of June this year, which was 3.9 percent higher than the corresponding period in 2016.

This was announced by tourism minister, Edmund Bartlett, at Wednesday’s post-Cabinet media briefing.

He also said that a record 104,098 stopover visitors arrived during the first two weeks of July, which represented a “massive” 14.9 percent increase over the corresponding period last year. The minister said these out-turns indicated that the industry was, at the end of June, ahead of the government’s projected growth targets, aimed at increasing visitor arrivals to five million and generating US$5 billion in five years.