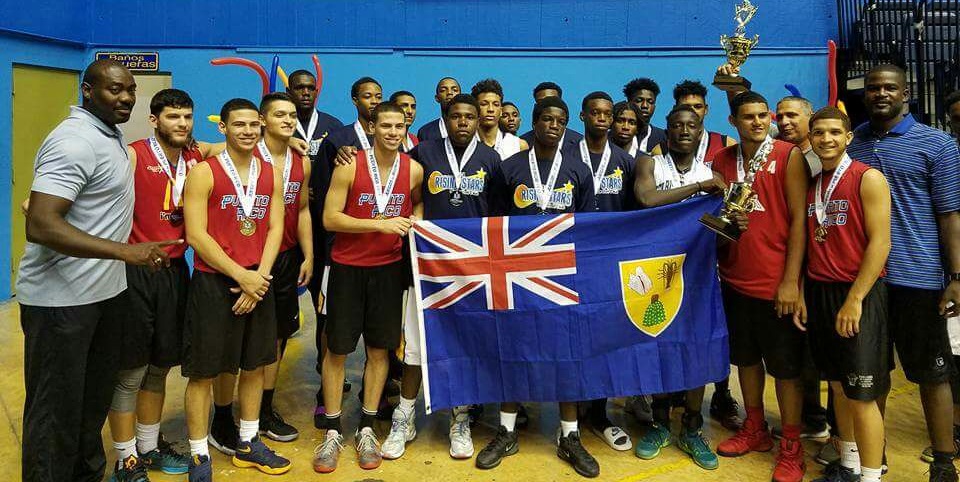 Puerto Rico, July 24, 2017 – If there were medals being handed out at the tournament in Puerto Rico, then the Rising Stars basketball club would have gotten a silver medal.   Instead, they take a hard won second place.  Its the biggest international event for the team and coach Jarrett Forbes said the games were played at a much faster pace than his guys were used to, but TeamTCI was up to the challenge and under the pressure, became more cohesive and executed perfectly.

The Puerto Rico Games ran from July 18th to the 22nd and attracted teams from all over the world including Mexico, Dominican Republic and Costa Rica.