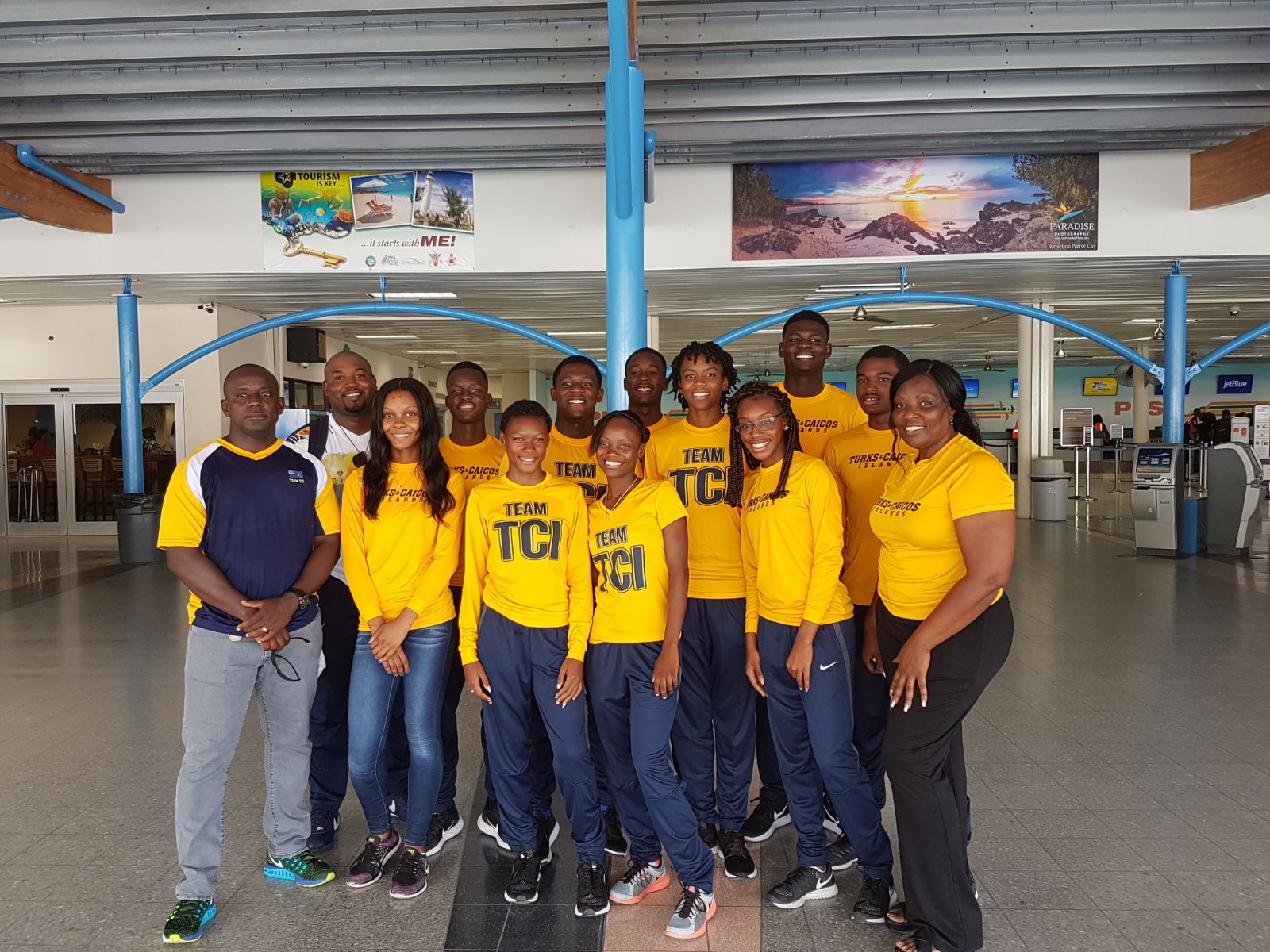 Providenciales, TCI July 17, 2017 — The team of athletes representing TCI at the Commonwealth Youth Games left for Nassau, Bahamas yesterday where the games will be held from July 19 – 23. This is the sixth edition of the international sporting event hosted by the Commonwealth Games Federation every four years and open to athletes aged 14 to 18.

This year’s edition of the Games marks quite a few firsts. Beach volleyball and soccer as well as Judo will be added to the competition which now has a total of 10 categories. Meanwhile, the 2017 Games also marks the first time that the African nation of  Rwanda will be sending a contingent. Joining the Turks & Caicos team will be Colby Jennings who recently won the island’s second medal at the IAAF World Youth Games in Nairobi, Kenya.