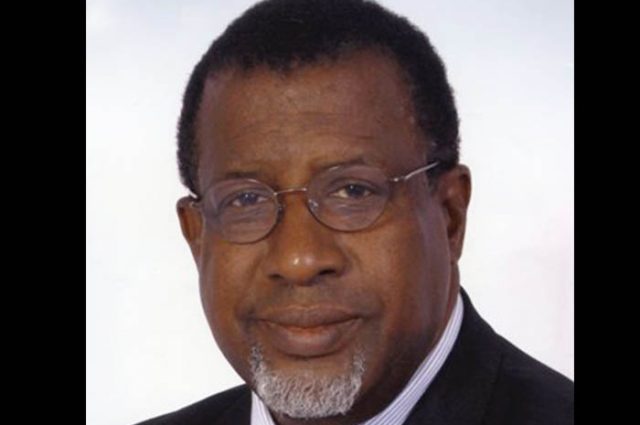 These plans were announced by Task Force Head Dr. Rupert Francis, a US-based professor who convened Jamaican professionals based in the US, Canada and the United Kingdom to form the Task Force last year.

Francis will be in Jamaica later this month to speak at the Jamaica Diaspora 55 Conference where the Task Force is scheduled to host a town hall meeting on crime prevention plans.  Other Task Force members include Los Angeles Police Department Chief of Homicide, Captain Peter Whittingham, Senior Intelligence Analyst, Herbert Nelson Jr, and former Winnipeg Chief of Police, Devon Clunis.

The planned crime-fighting strategies came out of an October, 2016 fact-finding mission where members met with officials from the Ministry of National Security and other state agencies. The Task Force also plans to work with church and community groups. Francis said Task Force members are committed to a better Jamaica despite living abroad. “We want to make sure that people understand that we will never forget where we are coming from and we do believe in it, and we want to make sure that it is a safe place to be. We are one Jamaica, and we must speak with one voice for one purpose, for the enhancement of Jamaica and ridding our country from all of this criminal activity.”