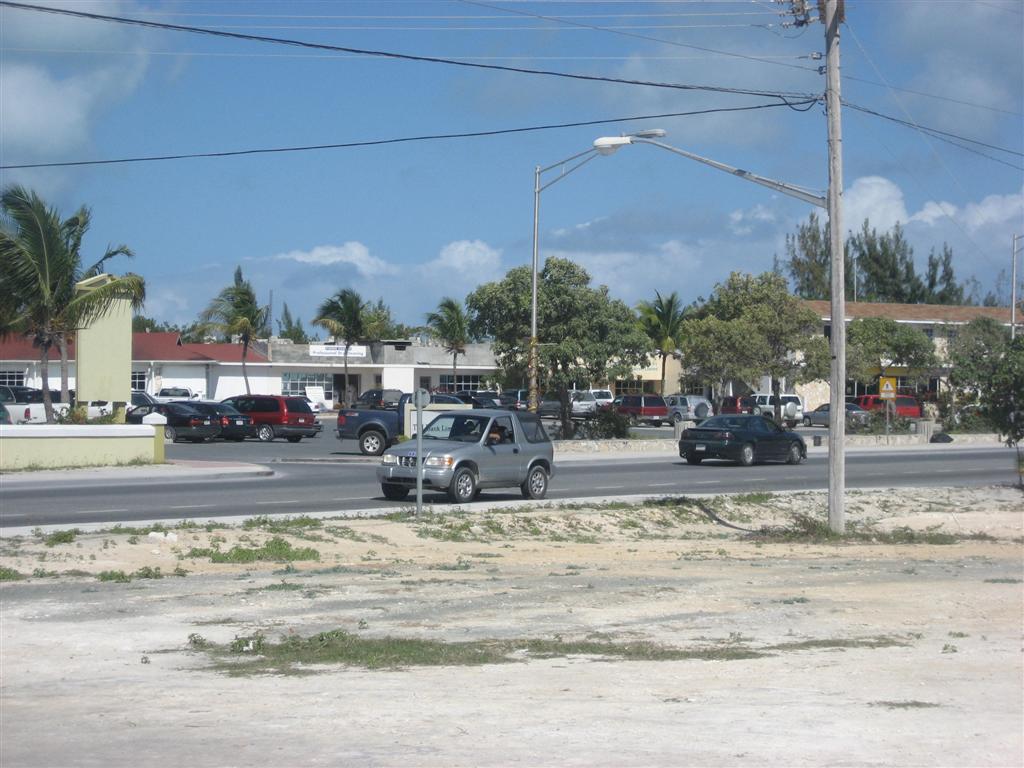 Providenciales, TCI July 21, 2017 — Cabinet has advised the Governor to approve an online public consultation on public transportation. The announcement came from a Cabinet note yesterday.

The consultation will gather feedback on the introduction of a public transportation system for the TCI as none currently exists. In April, Minister of Home Affairs, Delroy Williams said Government had begun a comprehensive review of the Road Safety department and Public Transportation authorities. Williams said a transportation overhaul would be coming soon. The consultation appears to be the first leg of the overhaul. At present, the only existing taxi service in TCI are illegal jitneys which have been a cause for concern due to lack of safety controls and passengers have reported being victims of crimes when taking the jitneys.

Officials have resisted halting these operations, as despite them being illegal, they provide invaluable service to thousands in the workforce for example.  A solution to the jitney problem, was promised by the PDM during the 2016 election campaign.