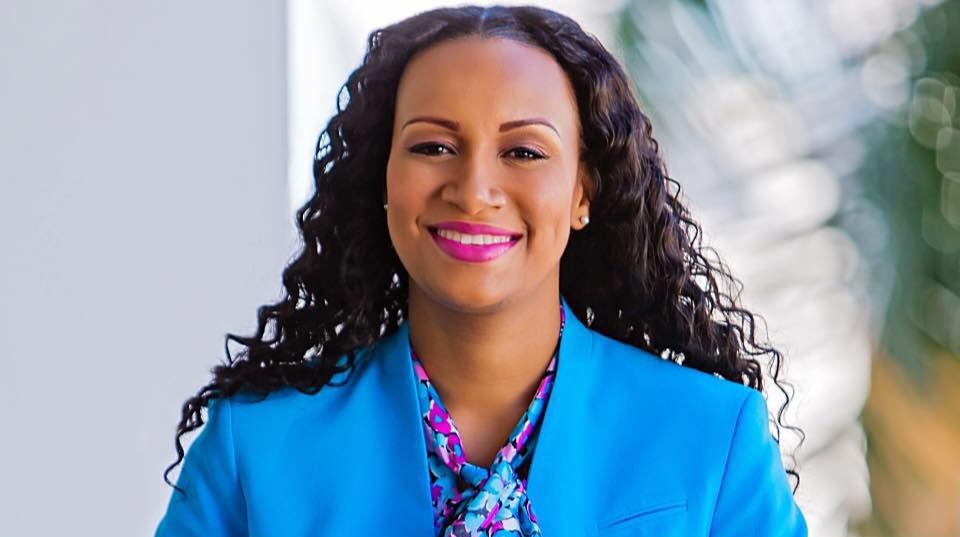 Turks and Caicos, July 7, 2017 – Grand Turk – Sixty people have been hired by Government so far for the first quarter of the new fiscal year, and there are a reported 94 vacancies which still exist in TCIG.   During the recent Cabinet sitting, there was an update on TCIG’s Annual Recruitment Strategy from Deputy Governor, Anya Williams who heads up the Civil Service.

The DG reported that 74 positions remained vacant at the end of FY 2016/17 and that an additional 80 posts were created for FY 2017/18.   There was also a report in that meeting from Deputy Premier and Employment Minister, Sean Astwood.

The DP updated on the national skills audit.   At the end of May, The Ministry of Border Control and Employment announced that it’s highly anticipated, Job Readiness and National Career and Recruitment Expo which was scheduled for June 2017 had to be postponed.

The Ministry ‘regretfully’ reported in a media statement that, “Many companies and individuals have expressed great interest in this event, we asked that you be patient as we work with our partners to ensure that the event is a success.  To ensure that persons in the various islands are afforded the opportunity in this event, new dates will be communicated shortly.”