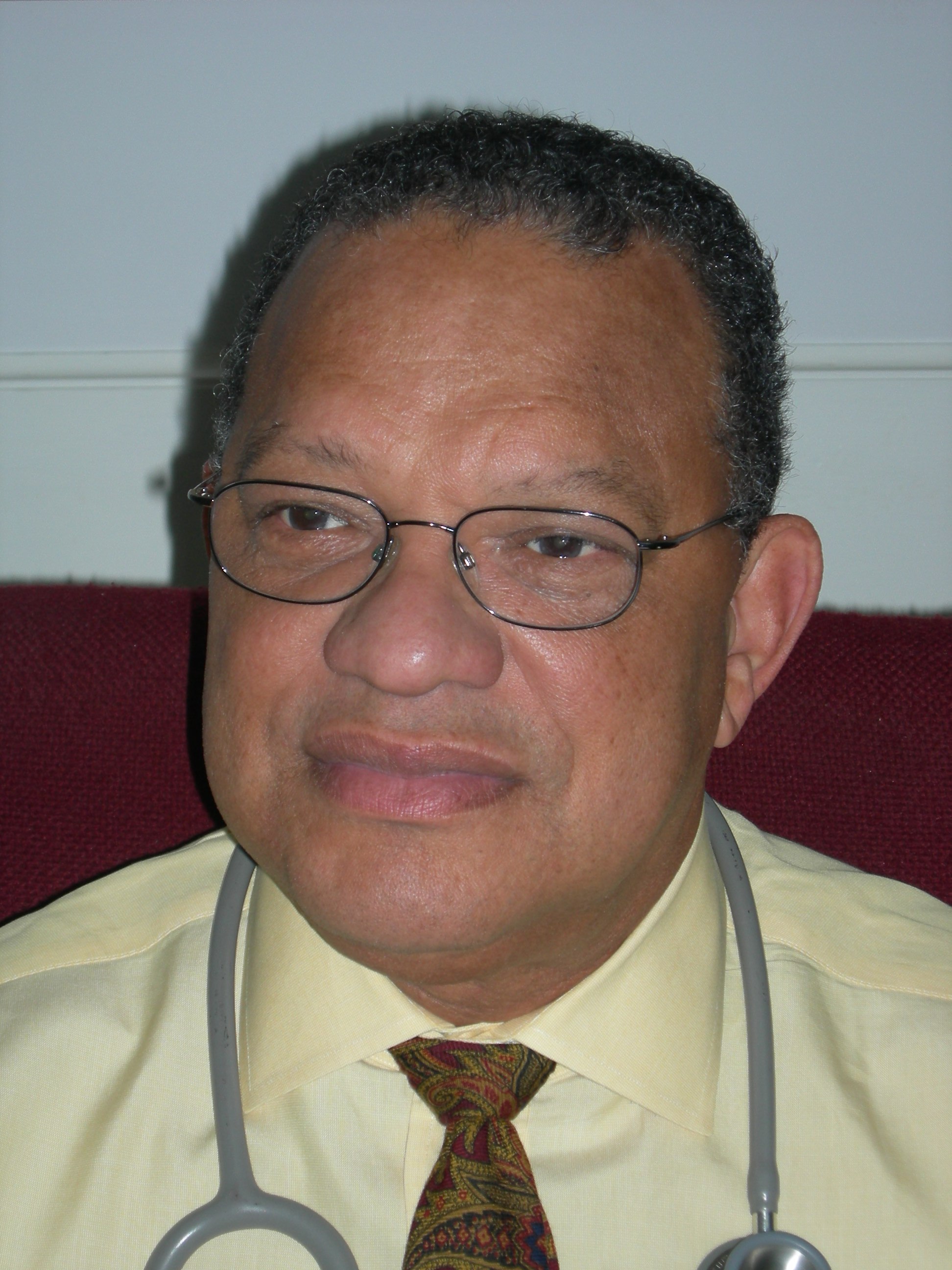 Baldwin was also one of the 85 persons at the National Insurance Board relieved of his duties by the Minnis administration last week. He was said to have taken ill shortly after.

Chairman of the Progressive Liberal Party, Bradley Roberts has extended his condolences to the family and said, “He did an outstanding job in the field of gynecology in the Commonwealth of the Bahamas and he played several vital roles at the Princess Margaret Hospital (PMH) and Public Hospitals Authority (PHA) over the years.” Adding also, “It is a great loss, no doubt”

Dr. Carey was one of the first Bahamians, along with the late Dr. Nottage and current Prime Minister Dr. Minnis to return with a specialty in obstetrics. Dr. Carey’s death represents a great loss to the medical community. May he rest in peace.