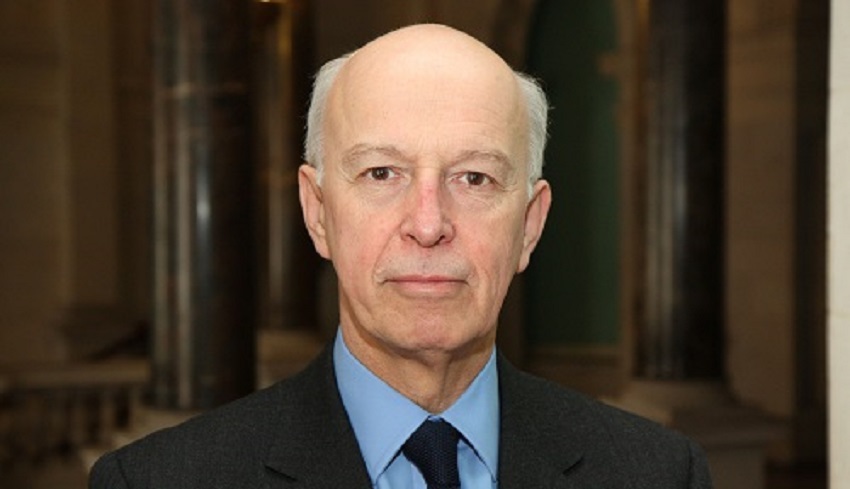 Turks and Caicos, July 7, 2017 – Grand Turk – The review of statutory bodies will finally begin this month.  During the recent Cabinet meeting on June 30, it was said that by mid-July the review would begin and it is expected to be complete within 90 days.

A review of statutory bodies was summoned by the Governor following the debacle at the National Health Insurance Board and furthered by Premier and Finance Minister Sharlene Robinson, once her PDM party came to office.   There has been a freeze on spending and other critical decisions by the Boards until after the review.

Board directors were earlier this year warned to function more efficiently and advised that they would be held most accountable for the performance of their board.   Cabinet revealed that there is already change in the works for the TCI Tourist Board as a new Staff Policy and Procedures Handbook is being finalized in consultation with the Attorney-General’s Chambers; it seemed their changes though were unrelated to the upcoming review.