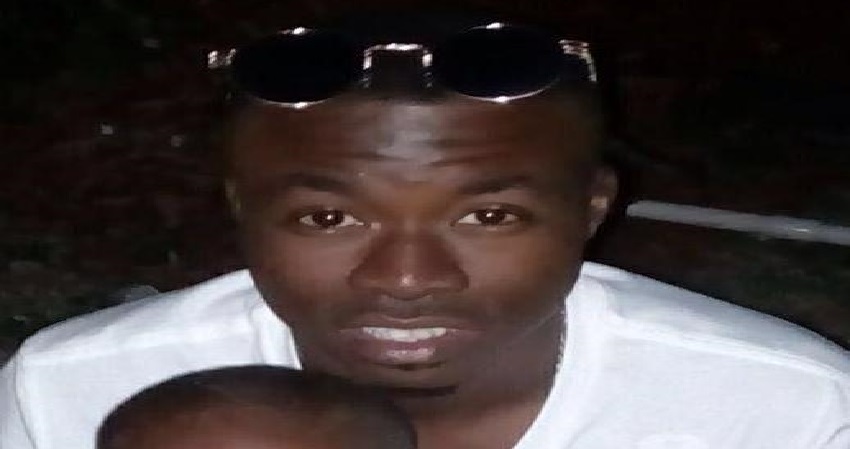 Bahamas, July 20, 2017 – Nassau – The violence in Nassau is so rampant that some believe the government will be unable to get it under control, despite strong efforts by Police and the Defense Force, greater support from the communities and dropping crime statistics overall.    It is the murder rate that continues to escalate for the country and one man in a voice note being circulated following the shooting of murder suspect, Karran Collie in Elizabeth Estates around 10am Wednesday, told friends exactly how he feels.

The man claims to Collie, who was shot to death in what was described as a hail of bullets.  The shooting happened on Malaysia Way and Commonwealth Boulevard.  It marks the fourth murder in just days for The Bahamas; the homicide count now stands at 77.    Karran Collie was out on bail for murder at the time of his death.