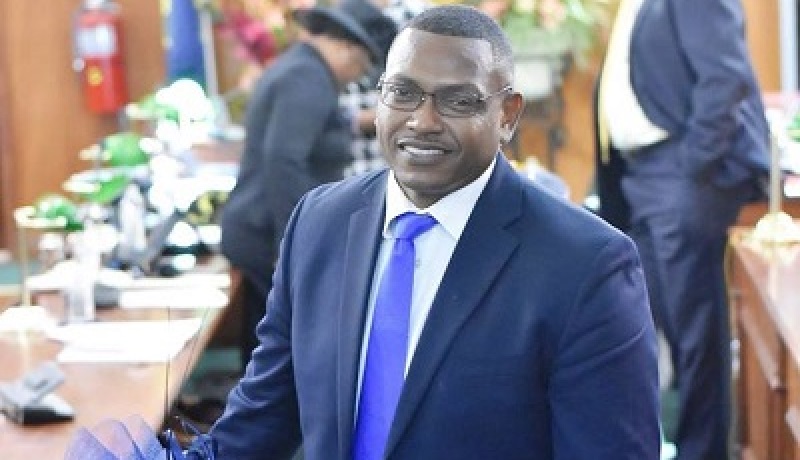 Seymour recently completed a stint as interim CEO of the embattled National Health Insurance Board and is now heading the country’s investment and promotions agency, which also has charge to manage the Medium, Small, Micro business policy of the Ministry of Finance.

The position was heavily advertised as seeking a Turks and Caicos Islander after it was announced that now, former CEO John Rutherford was resigning for personal reasons.

Seymour is Certified Public Accountant, former NIB board member, on the Public Accounts Committee and former leader of the People’s Democratic Movement.

Floyd Seymour begins at the Investment Turks and Caicos Agency on August 14, 2017 according to the Cabinet meeting notes issued Thursday.