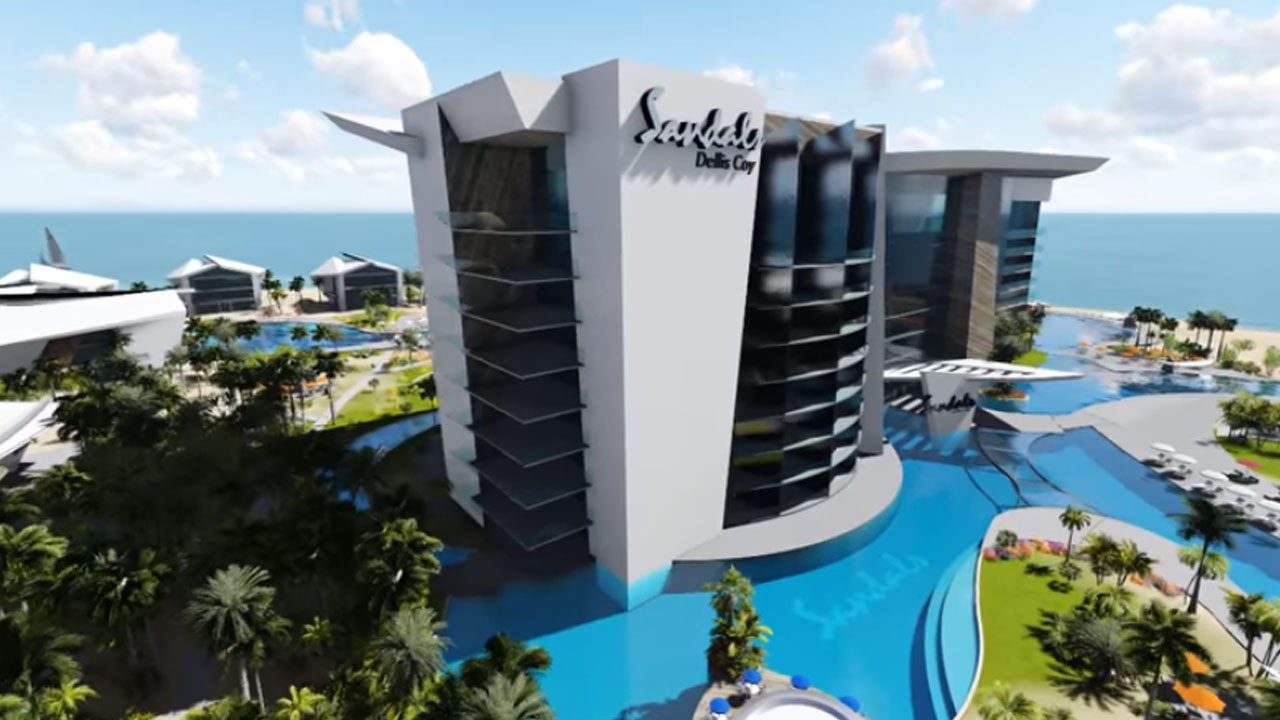 Providenciales, Turks and Caicos, July 21, 2017 –  A Hollywood home designer has gone an elaborate route to convince the world or Sandals Resorts International that he can turn Dellis Cay, Turks and Caicos into a private island retreat for the billion dollar, all inclusive, Caribbean based resort.

Brian Foster Designs has over 2,400 views so far of the video posted to YouTube giving a virtual visual of what he could create for couples retreat, Sandals on Dellis Cay and rumors were swirling about the project all day Thursday. 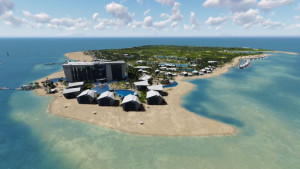 Dellis Cay saw a resort development dream there dashed to pieces amidst corruption allegations in the 2009 Commission of Inquiry.  At the time, the potential for an uber exclusive resort on the 560 acres of land, was real too.  However, when Magnetic Media reached out to Sandals and SRI Public Relations manager, Stephen Hector, who was once stationed at the local Beaches Resort he said, “No truth in this at all. The video has nothing to do with us.”

Dellis Cay does have several luxury residential offers on the real estate market though, going for a minimum of million dollars each through Sotheby’s International.