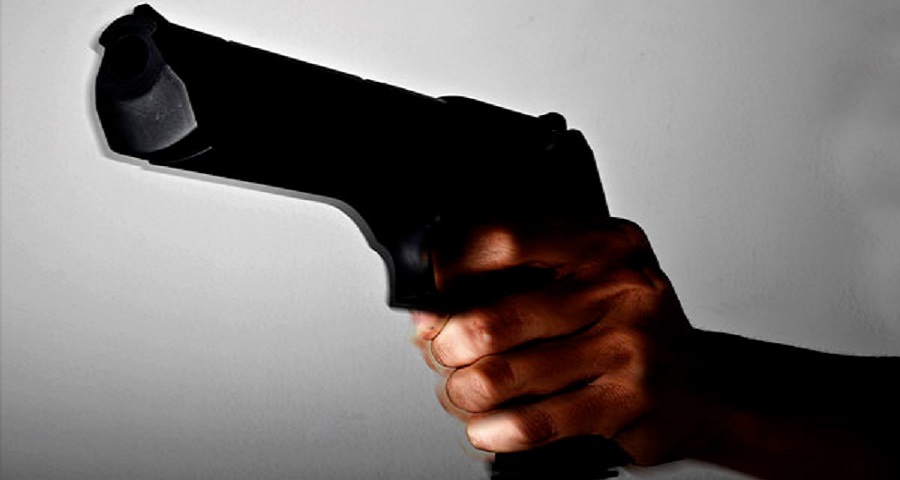 Turks and Caicos, July 29, 2017 – Providenciales – Around 10:12pm lastnight (Friday 28th July 2017), Police and Medical Team responded to the area of Tranquility Lane located in the Leeward area of Providenciales after receiving reports of a shooting.

On arrival officers were told that a 57 year old male was shot by a mask gun man while in his home.The victim was taken to the Cheshire Hall Medical Centre where he is being treated and is in stable condition.

The Police are supporting the family and enquiries are ongoing.  An update will be given once further information is received.