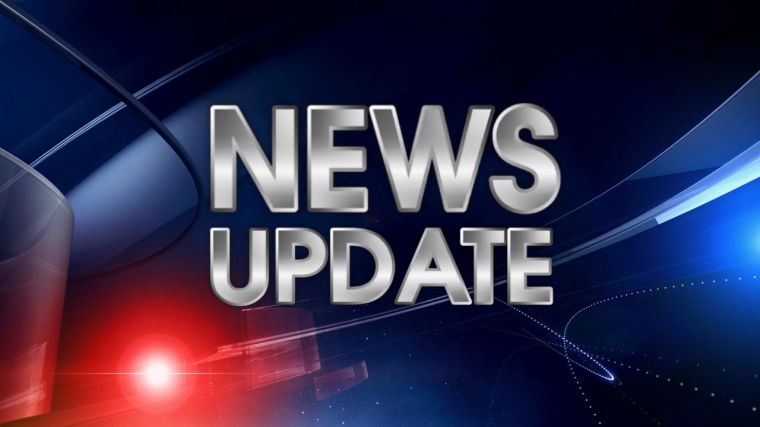 Turks and Caicos, July 29, 2017 – Providenciales – At around 10.12pm on the evening of Friday 28th July 2017, the Royal Turks and Caicos Police Force and Medical teams responded to a report of a man who suffered a gunshot injury during a burglary at a house in Tranquility Lane, Leeward Estate.

It was confirmed that a 57 year old man, who was a visitor to the Turks and Caicos Islands, had suffered a gunshot injury at the address. Other members of the victim’s family who were present suffered no physical injury but were understandably shocked and upset.

The man has been treated at the Cheshire Hall Medical Centre but it is anticipated that he will be flown to the US for further treatment.

The RT&CIPF Serious Crime Team are investigating this incident and are liaising with and supporting the family of the victim.

Commissioner of Police, James Smith said, ‘This is a serious incident and my detectives within the Serious crime team are leading the investigation. It is acknowledged that this incident will cause significant concern within the local community. I want to reassure the public that officers are working hard to identify those responsible for this crime. As part of our ongoing operational activity in response to a number of serious crime, the public may see additional policing activity across Providenciales. I would urge anyone with any information to contact my Detectives or Crimestoppers. Any information will be treated confidentially.’

Anyone who may have information about this incident can contact the police at 338-5901 or to remain anonymous call Crimestoppers at 1-800-8477.