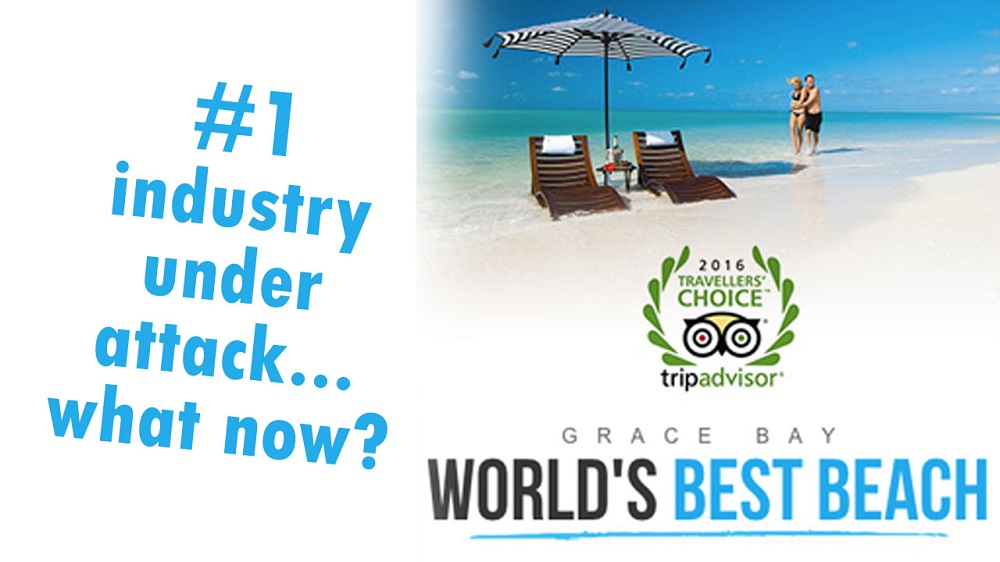 Turks and Caicos, July 29, 2017 – Providenciales – It is no longer breaking news as there is wide spread reporting by residents of a guest to our country being shot in the back in an armed villa invasion… a guest attacked again.

The incident erupted overnight and comes as the country is still coping with the shock of an armed home invasion by four men at the home of a prominent attorney family and the kidnapping of a prominent marketing executive from his home to rob him via ATM.

There have been other villa robberies of guests in recent days too.   Police yesterday confirmed a staggering triple digit surge in gun crimes and robberies for April, May and June.   We are told, here at Magnetic Media that Tourism executives have stood with and by these traumatized tourist families in outstanding fashion.    And soon an official statement is to come from the sector’s leaders on this newest incident.

But what residents and those who love these islands really want to see is prevention and not cure.   There is blazing curiosity too; who are these brazen, heartless and unthinking thugs who are trying to paralyze the nation with fear as they, act by act, aim to decimate our wonderful reputation as one of the safest places in the world to live and visit.

Residents want to see the CCTV installed because the outrage and pleas to ‘stop it’ are not working.   Eyes to see 24/7 what we cannot, when we cannot, arrests and convictions because legislation is in place to support CCTV arrests and we, the People want sincere efforts at inmates’ reform.

The Minister responsible, in the House of Assembly this week said, an initiative is coming.   Well, it needs to swiftly get here.   Amen?

The people want to see more police officers, on more patrols and more border protection with more help from the British … including the screening of what comes into this country via the legal ports of entry.

Are we serious about thwarting criminal assets entering our islands when we import nearly everything and yet do not  scan a single thing, including massive containers, at our ports?   Guns may be coming in through legitimate portals.

People want programs that work to save our boys from electing a life of crime… and when those on the rare occaision fail, people want the best investigations, with the best evidence presented in the best way with firmly delivered convictions and thoroughness so that loose canons are not left to fire off at our friendly society.

Although most people are far removed, physically anyway, from these crimes and criminals… there are people who see and do not say.    With less than a handful of calls to Crime Stoppers each year…  the people of the TCI must recognize that we are helping this violent crime boom when we do not act by reporting suspicious activities.

It is said, time and again… If you do not trust giving info to the local Force, give it to this agency in Miami, which will take the intel without demanding to know ‘who ya grammy is.’

Crime is a big problem.    It will therefore take a big move, and togetherness is as big as it gets.