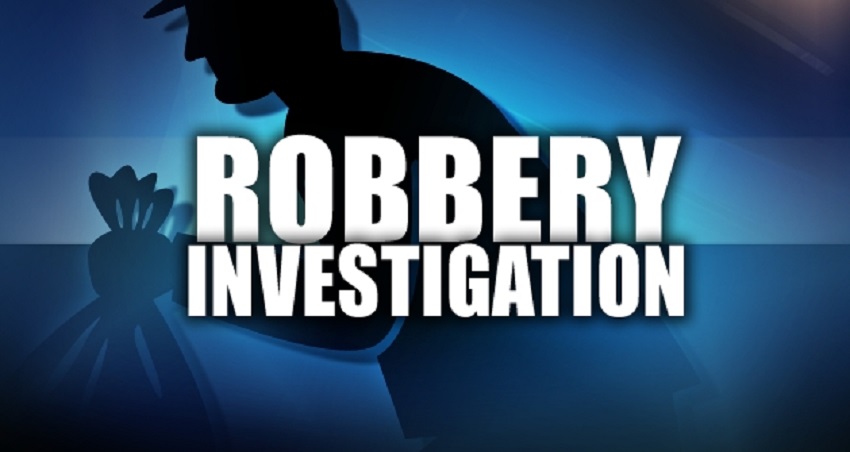 Turks and Caicos, July 28, 2017 – Providenciales – Around 10:31 pm yesterday (Thursday, July 27), a 23-year-old male reported to 911 that he was robbed by two mask gunmen in the Long Bay area of Providenciales.
The complainant told officers that he had just arrived in the parking Lot of his residence at Carib Club when the two masked gun men approached him, one from the bush and the other from behind; both with guns. The culprits demanded money, they then tied the victim up and drove him to the Scotia Bank ATM in his white Nissan Sentra car registration number TC7745 and forced him to withdraw an undisclosed amount of money. The culprits left the victim unharmed and drove away in the vehicle.
The vehicle has not been recovered.
An investigation is ongoing into this report.