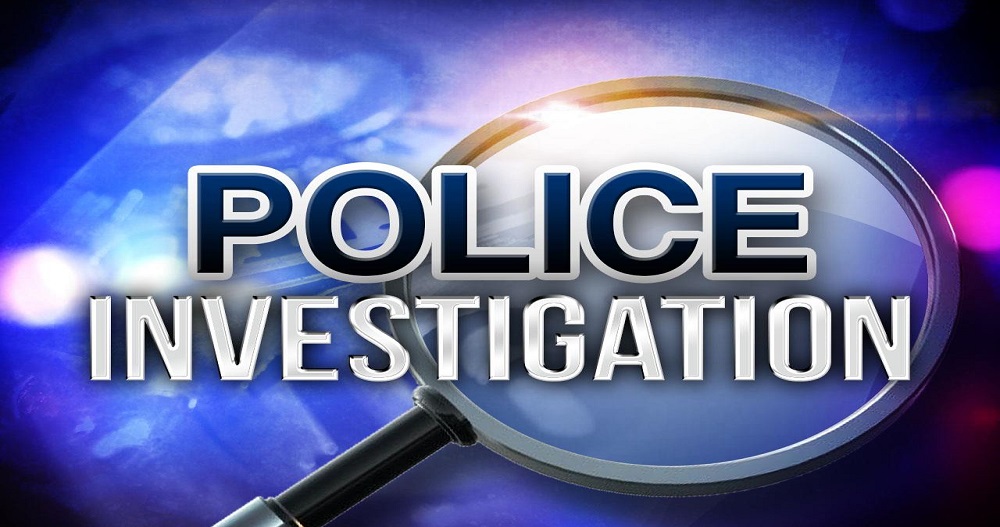 Turks and Caicos, July 28, 2017 – Providenciales – Around 2:09 pm on Thursday 28th July 2017, Police assistance was requested at the Cheshire Hall Medical Centre by doctors after a 30-year-old female was pronounced dead.
Upon arrival, officers were informed that around 12:26 pm the female was found unconscious in the area of Lyndon Gardiner apartment on South Dock.
An autopsy will be conducted to determine the exact cause of death.