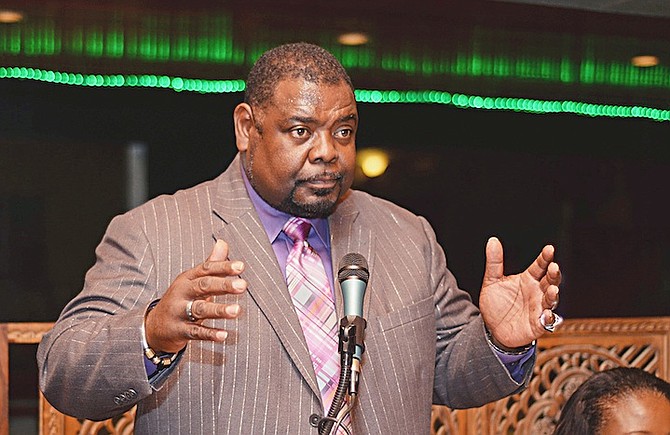 Bahamas, July 5th 2017 – Nassau – Sending or receiving mail from the General Post Office may take an even longer time now that workers have only been working 4-hour shifts. This has been going on for almost a year now, however, President of the Bahamas Public Services Union, John Pinder has revealed that this has caused a major back up with the mail.

Post Office workers continue to complain about their deplorable working conditions and as such have only been able to function for half a working day. The employees have been tirelessly complaining about their building being infested with mould and rats. But now, they are saying that things have gotten worse as they have to work in the sweltering heat because the air condition in the building no longer works.

Under the Christie-administration, the employees were promised that they would be relocated to a new building off Tonique Williams Darling Highway by May 2016. However, that never happened because the construction of the building was not completed and residents in the area complained that the relocation would cause traffic.

Now Pinder is claiming that the Minnis-administration has stopped those plans and is considering moving the post office to the Town Centre Mall. The workers are desperate and would just like to be moved in order to function under better circumstances. Currently the building is described as “old and broken down” and the ceiling is also leaking. Last year, Pinder threatened industrial action if the government did not immediately relocate employees from the “unsanitary” General Post Office on East Hill Street.

Minister of Financial Services, Trade and Industry and Immigration, Brent Symonette is part owner of the Town Centre mall.