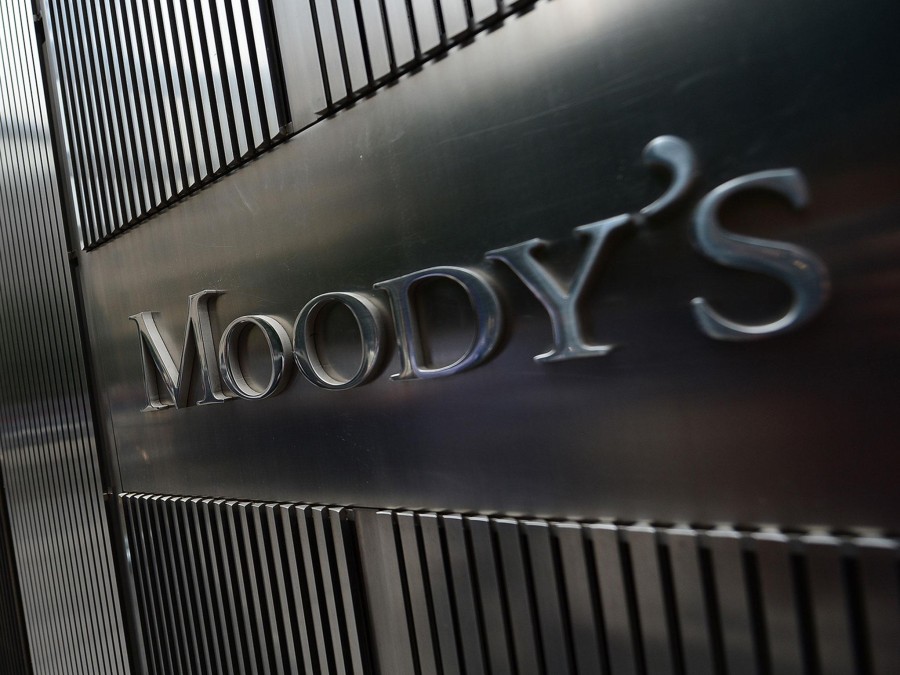 Bahamas, July 11th 2017: International Credit rating agency, Moody’s says The Bahamas BAA3 credit rating is currently on review for a downgrade. The agency says the downgrading was prompted by official statements that the Bahamas’ fiscal position was weaker than previously estimated, and that the Government’s debt ratios will continue to worsen over the coming years. Moody’s latest credit opinion confirmed that a second ‘junk’ downgrade for the Bahamas within eight months is imminent. 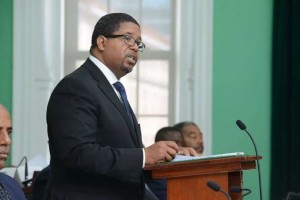 However, Moody’s says slashing 1.1 percent of GDP by 2019-2020 will prove “difficult”, unless it achieves faster economic growth or alters policy.

While it commended the Minnis administration’s decision to “delay the implementation” of promised tax breaks as “a positive note”, it anticipates a weakness of the economy is likely to weigh on revenue growth over the coming years.

The rating agency has indicated that the Bahamas could retain its ‘investment grade’ rating if it could show “economic trends and supporting Government’s policy that could support a stabilisation of the debt trend”. If not, ‘junk’ status will follow.