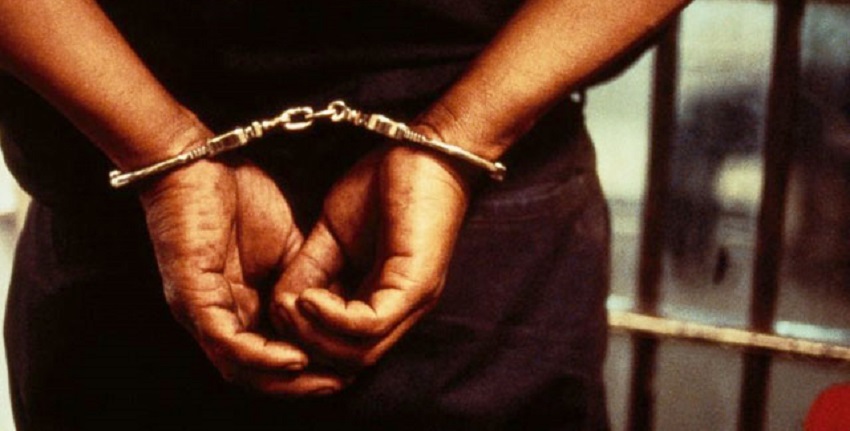 Turks and Caicos, July 18, 2017 – Providenciales – A 17 year old male of Providenciales was arrested and charged with two counts of Robbery and Possession of Imitation firearm with intent to cause fear in connection with reports made on Tuesday 4th and Saturday 8th July 2017.

Around 3:30pm on Tuesday 4th July 2017, the complainant contacted the station and reported that a masked man came into her Variety Store with a handgun and pointed it at the employee and demanded money. He then walked behind the counter, hit the employee on her arm with the gun before opening the cash register and took an undisclosed amount of money.

Later that week on Saturday 8th July, a report was made around 8:11am that an unknown male with a small handgun was seen running from the Good Taste Liquor Store located on South Dock Road and heading into Five Cays. As a result, Police visited the scene. The victim told officers that shortly after 8am he noticed a male wearing a ski-masked walked into the store brandishing a small gun, he ran into the store room and hide. The culprit took a small sum of money from the cash register and then exited the store and ran towards Five Cays.

Police launched an investigation into both reports. The accused was arrested on Monday 10th July 2017.

He appeared in court and was not allowed to enter a plea. He is remanded and the matter is adjourned until later this month for sufficiency hearing.