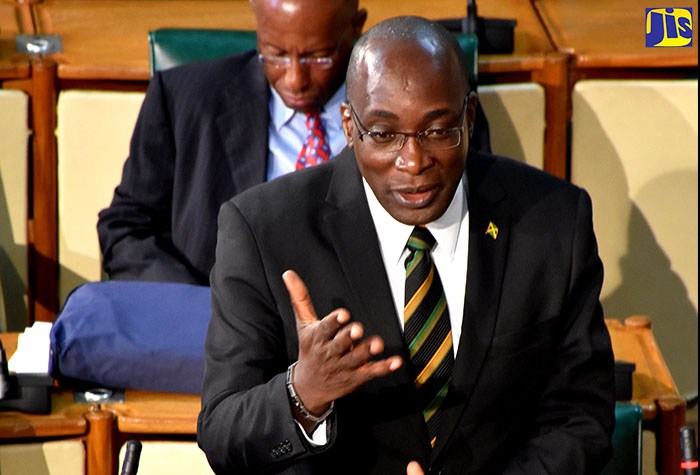 Speaking in the Upper House, Senator Reid says it will allow for greater efficiency and better tracking of investigations currently undertaken by different agencies and give Jamaicans the will to fight against corruption if they believe that their elected representatives are not beyond reproach.

The single anti-corruption body, which will have prosecutorial powers, will incorporate the Office of the Contractor General, the Commission for the Prevention of Corruption and the Parliament (Integrity of Members) Commission and will create a compliance mechanism for parliamentarians, public officers, and members of the public who carry out public functions. The Commission will be under a duty to act independently, impartially, fairly and in the public interest.

The legislation will repeal the Parliament (Integrity of Members) Act, and will seek to promote and enhance standards of ethical conduct for parliamentarians, public officials and other persons by consolidating laws relating to the prevention of corruption and the award, monitoring and investigating of Government contracts and prescribed licences.