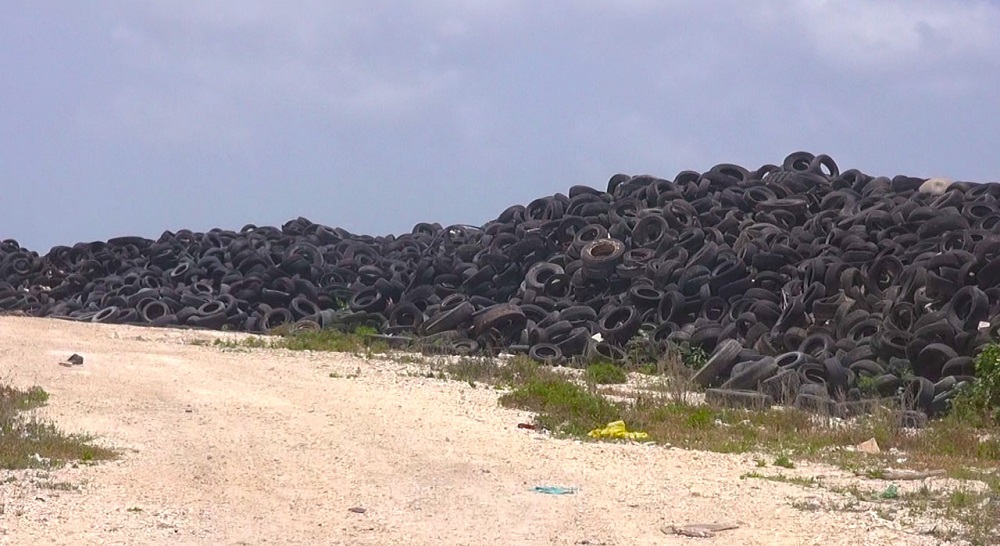 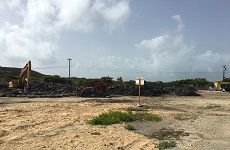 Turks and Caicos, July 21, 2017 – Providenciales – Turks and Caicos Environmental Management, TCEM during a tour of their Provo site on Thursday, explained to Magnetic Media that the mound of tires which had been accumulating for years in Grand Turk are literally being cut down and fast, as the company has finally found and purchased the ideal tire shredder for the islands and now has it operational.

Tim Hodge, TCEM President & CEO led the tour where we were not only shown the origin of that troublesome fire which broke out over two weeks ago at the Provo landfill in Wheeland, but the accumulation of 30 years worth of tires at the site.

Hodge admits the tire shredder becoming operational is behind schedule and explained that the right fit for the islands was difficult to locate and ship to the TCI. 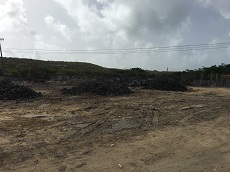 At least one Grand Turk resident believed the tires were a breeding ground for mosquitoes.    The tire shredder is a part of the five year contract TCEM has with TCIG; Hodge is hopeful that finally getting the machine in country will work in favour of a contract renewal, as the waste management contract expires this year.

You can see video of our tour on Turquoise Morning and very soon at our website.