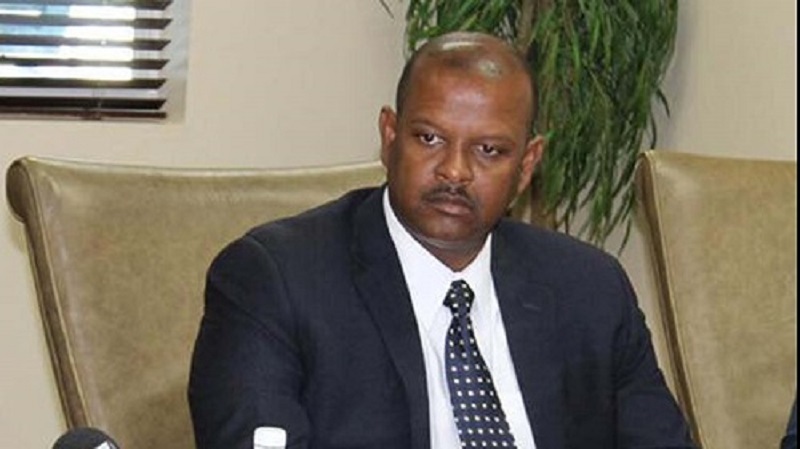 Turks and Caicos, July 28, 2017 – Providenciales – Some people are forecasting that the recent bold announcement by Border Control Minister, Deputy Premier Sean Astwood will see an exodus of hundreds of migrant workers who are in country illegally; others doubt the PDM Government will actually be able to do what it says.    Notwithstanding the latter thought, in the House of Assembly yesterday there was a firm promise by the DP that anyone without work permits, including expired ones will be deported and put on a stop list and he has given those who fall into this category, 14 days to voluntarily leave the Turks and Caicos Islands.

The Deputy Premier says the cost of illegal migrants in the country is becoming too heavy a burden to bear, and the hammer will drop by August 15 for those in the Turks and Caicos without proper status.    The law will not only deal with the person who is here illegally, but will deal with those condoning it as employers were also warned by Deputy Premier Astwood.

Additionally, there will be a freeze on visitor visas for people from certain countries, though those countries were not named and it was shared that Government knows they are not only looking for foreigners engaged in human smuggling, but locals as well.