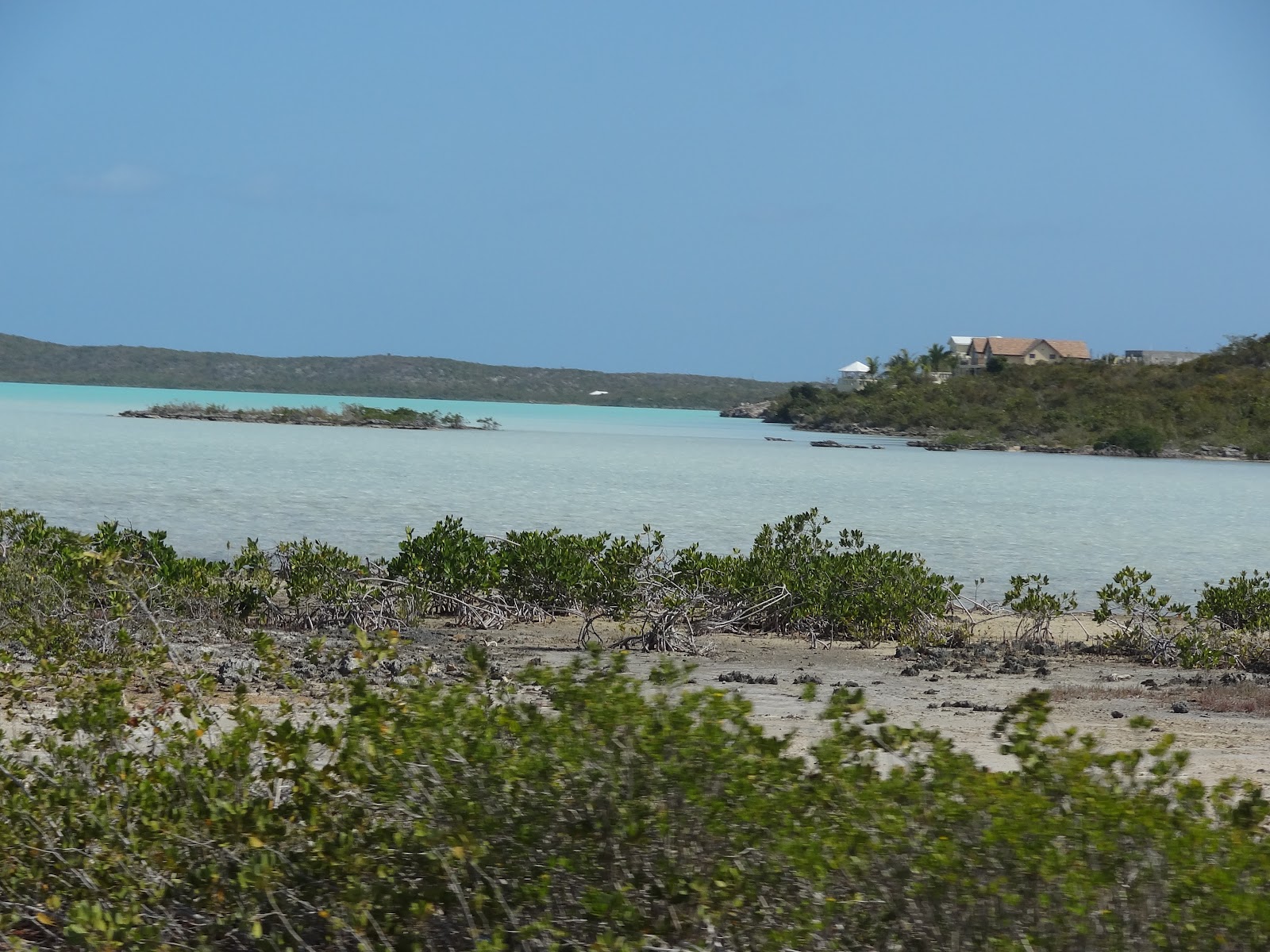 Providenciales, Turks and Caicos – June 10, 2017 – Human smugglers continue to use the Turks and Caicos as a dumping ground for their globally egregious activities as yet another illegal landing, this time a speed boat came in and reportedly dropped off an unknown amount of migrants, believed to be from Haiti and then left.

It happened early Saturday morning and the drop was in the Silly Creek/Chalk Sound area.

Two illegal Haitian men were picked up by authorities and are now in custody.