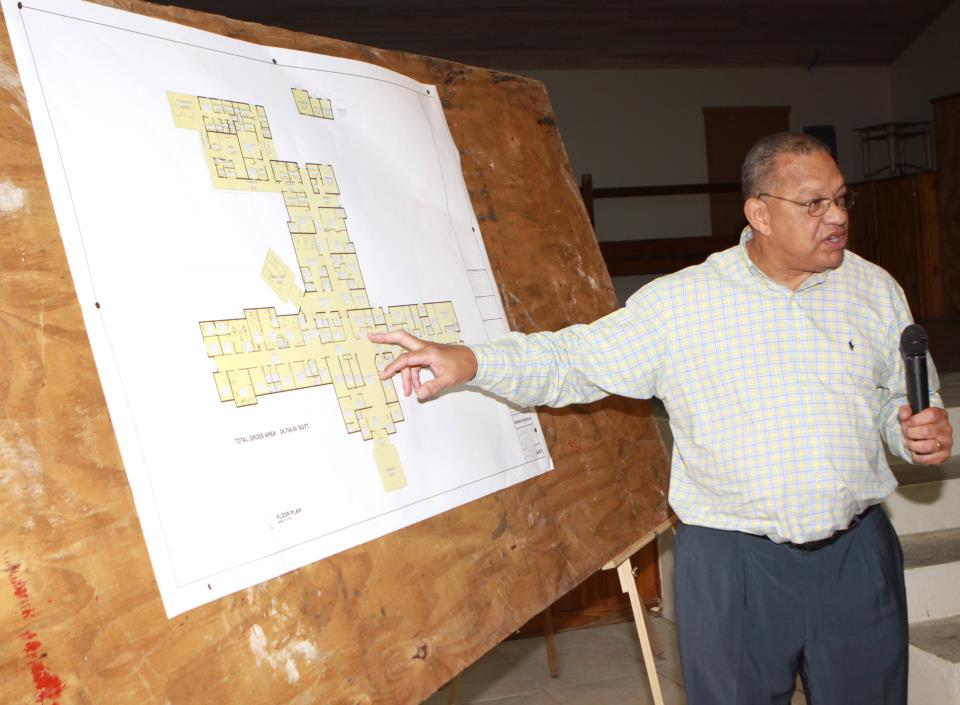 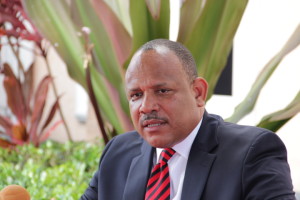 Bahamas, July 10th 2017: While The Bahamas mourns the loss of another leading Gynaecologist and Obstetrician, Dr.Baldwin Carey, Health Minister Dr.Duane Sands is expressing his condolences on his passing. Describing him as passionate about the implementation of universal health care coverage in The Bahamas, Minister Sands says his contribution to public health care will be remembered. The minister says Dr.Carey served the Ministry of Health and the country with distinction for many years as a senior consultant in OB/GYN and as a public health expert in the Department of Public Health, Ministry of Health.
Citing his contributions following his appointment as Director of Public Health, Minister Sands says Dr.Carey “led the Public Health team to all islands across the archipelago as he guided capacity building and infrastructure development for the Department of Public Health, Ministry of Health”. The Health Minister says his joining the National Insurance Board as Consultant allowed him to continue to lead the development and improvement of the public health infrastructure throughout the Family Islands, in particular, the mini-hospitals in Exuma, Abaco and Eleuthera. Dr. Carey died of a massive heart attack.

Since then Progressive Liberal Party (PLP) Interim Leader Philip Davis has lambasted the Free National Movement (FNM) and its leader Dr. Hubert Minnis for what it describes as victimization, discrimination and intimidation at the NIB.