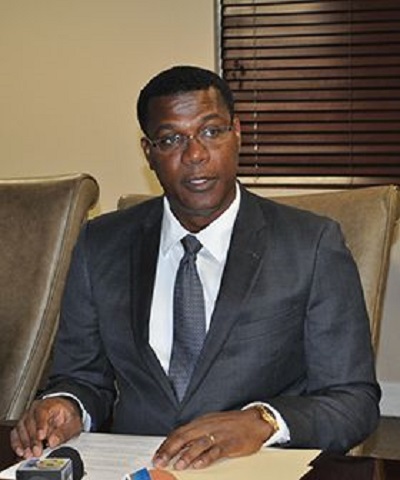 Turks and Caicos, July 10th 2017: Former Premier, Rufus Ewing says his administration should be given the credit for the latest Standard and Poor’s BBB+ rating. Taking issue with government’s statement on the recent credit rating agency’s report, Ewing describes it as the art of politics in play, with the government of the day taking credit for all that is good, while distancing itself from all the negatives and in ensuring the public is aware of all that is bad for its own political mileage.

Ewing says the accomplishments listed by the Premier were all led by his PNP administration and the BBB+ rating was only achieved in continuing in the policies set in place by his former government.

The former Premier in his statement took a jab at the PDM’s six months in office, saying there has been no pronouncement, implementation of, any new major economic policy. In recalling the “eat credit rating or take it to the bank” statement made by then opposition when it chastised his administration for the steps taken to pay off debt, Ewing says it is the TCI people who made sacrifices then for the credit rating the current government is boasting of today.

Ewing while expressing delight in the TCI’s ability to maintain the current steady Triple B+ rating, he adds it is disappointing “the current government was unable to do more to propel Turks and Caicos to an ‘A’ credit rating, which was expected at this point in time.