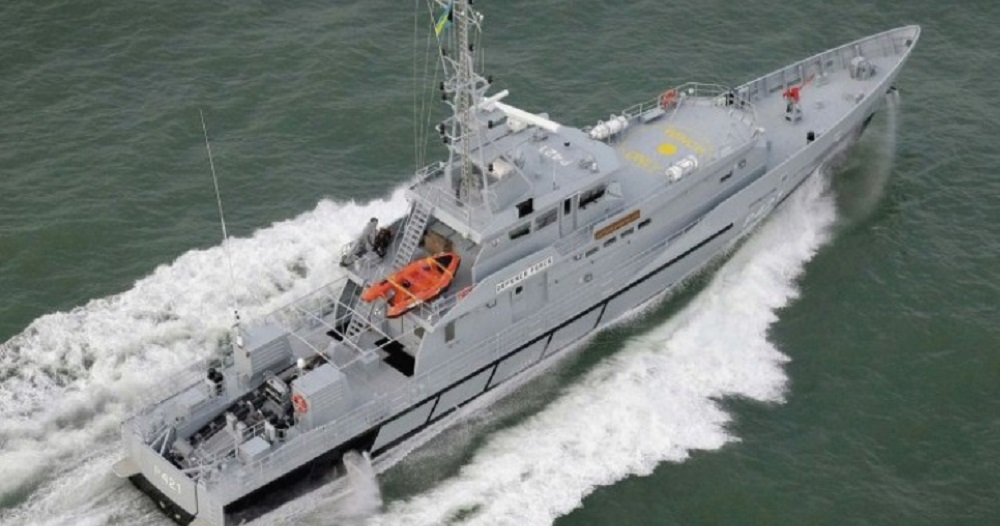 Bahamas, July 24, 2017 – Inagua – Over 80 Haitian migrants were apprehended in the southern Bahamas Thursday afternoon during an exercise carried out jointly by the Royal Bahamas Defence Force, Immigration authorities, and U.S.-led Operation Bahamas and Turks and Caicos (OPBAT).

The Defence Force patrol craft, HMBS Arthur Dion Hanna under the command of Lieutenant Commander Berne Wright, also participated in the migrant operation and was assisted by Defence Force Marines stationed at HMBS Matthew Town in Great Inagua in apprehending an additional 56 migrants off Little Inagua.

Just under 20 of the migrants were flown out of Great Inagua to the capital on Saturday for medical attention.    The remainder will be transported to the Capital where they will be turned over to Immigration officials for further processing.

The Royal Bahamas Defence Force remains committed to defending the territorial integrity of The Bahamas and keeping our borders secured and waters safe.