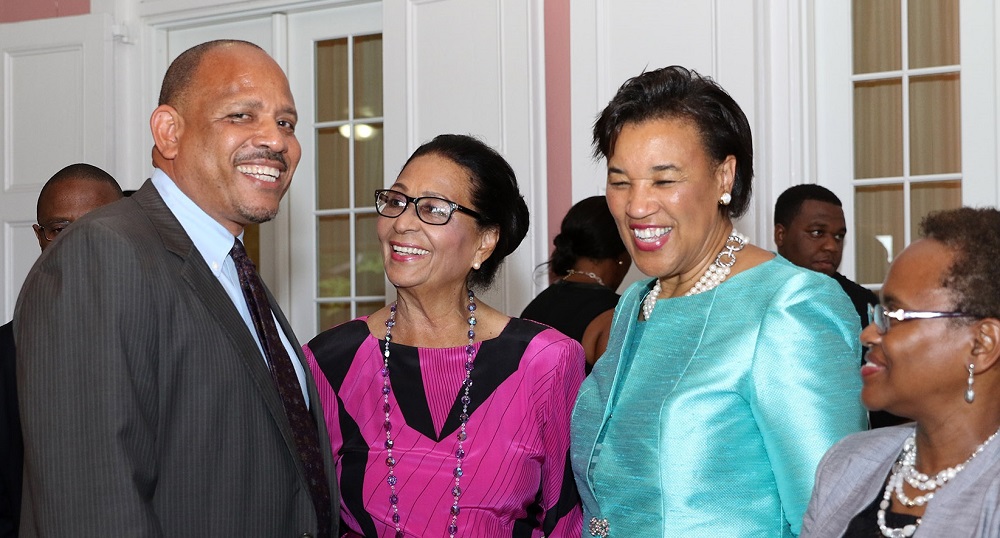 Bahamas, July 20, 2017 – Nassau – Commonwealth Secretary-General the Rt. Hon. Patricia Scotland, QC, had a Courtesy Call with Governor General Her Excellency Dame Marguerite Pindling on Monday evening, July 17, 2017 at Government House.    Baroness Scotland, who is on an official visit to the Commonwealth of The Bahamas, was then given a Welcome Reception at Government House attended by government officials. 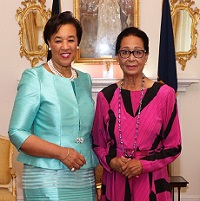