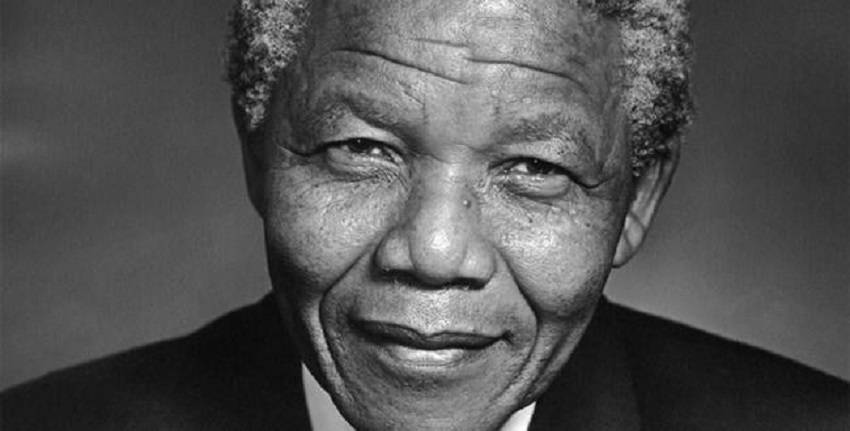 The Opening Ceremony coincided with what would have been President Mandela’s 99th birthday.    The South African leader was born on July 18, 1918 in Mvezo, a tiny village on the banks of the Mbashe River in Transkei, South Africa.    Mr. Mandela died on December 5, 2013 at the age of 95.

Prime Minister Minnis encouraged athletes to “celebrate at these Games, the ideals and values of the Commonwealth, including those of peace, freedom and common purpose for progress and a better and more just world” – all similar to the ideals Mr. Mandela fought for during his lifetime.

A civil rights activist and philanthropist who fought for freedom, Mr. Mandela was jailed for 27 years by the South African Government.    He rose to become the country’s first democratically elected President in 1994.

The Bahamas was among the global countries that played a significant role in the eventual release of Mr. Mandela from prison, as a signatory to the Nassau Accord at the 1985 Commonwealth Heads of Government Meeting (CHOGM) held in Nassau, The Bahamas.

“In this spirit, let us celebrate at these Games the ideals and values of the Commonwealth, including those of peace, freedom and common purpose for progress and a better and more just world.”

From 1994 until June 1999, President Mandela worked to bring about the transition from minority rule and apartheid to black majority rule in South Africa.    He used the nation’s enthusiasm for sports to promote reconciliation between whites and blacks, encouraging black South Africans to support the once-hated national rugby team.    The strategy was later was made into the internationally acclaimed movie — Invictus.

Mr. Mandela stepped down as President of South Africa after serving just one term.    President Mandela was awarded the Nobel Peace Prize in 1993 for his work in dismantling Apartheid in South Africa.

Mr. Mandela also worked to protect South Africa’s economy from collapse during his presidency.    Through his Reconstruction and Development Plan, the South African government funded the creation of jobs, housing and basic health care.    In 1996, President Mandela signed a new constitution into law for the nation, establishing a strong central government based on majority rule, guaranteeing both the rights of minorities and the freedom of expression.