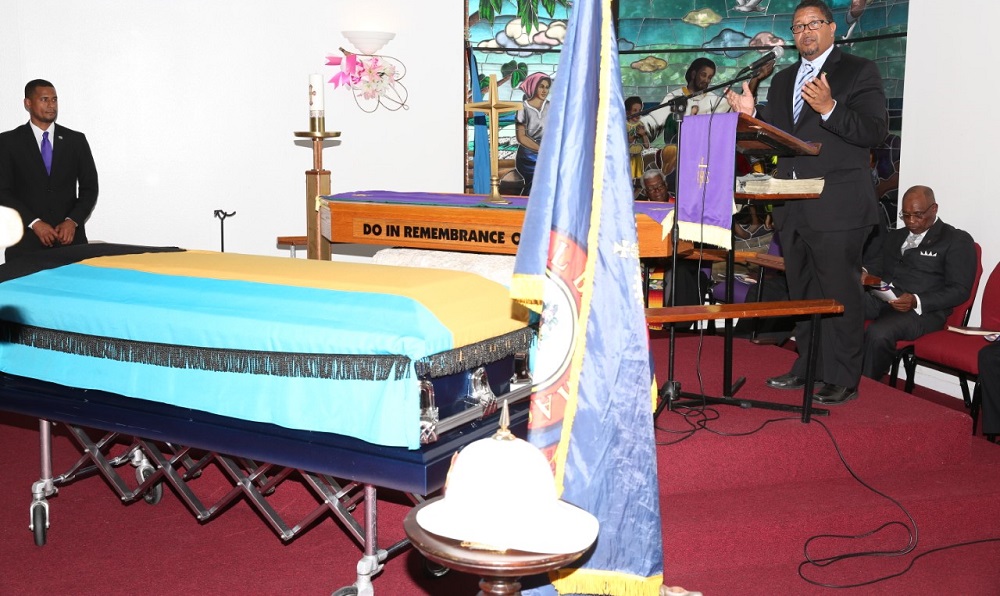 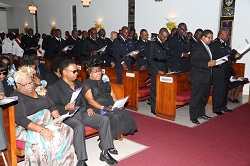 The Funeral service was held at the St. Paul’s Methodist Church in Freeport, Grand Bahama, on Friday, July 21, 2017.   The Deputy Prime Minister gave remarks at the service.