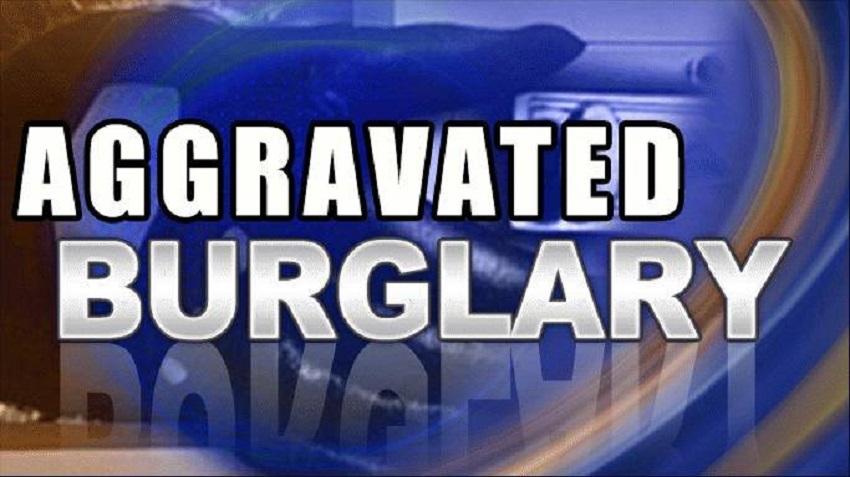 Turks and Caicos, July 27, 2017 – Providenciales – Detectives of the Royal Turks and Caicos Islands Police Force are investigating an Aggravated Burglary that occurred around 12:30am this morning (Thursday 27th July 2017) in the area of Garden Loop, Grace Bay Providenciales.

Upon arrival, the victims told officers that four (4) males entered their home with guns and demanded money. They also stated that the men had their face covered, one wearing a black short pants and the other had on a grey sweater material shirt with a light blue green cloth covering his face. The culprits took a watch and two (2) cell phone and fled the scene.

An investigation is ongoing into this report.

Anyone who may have information about these four (4) men are asked to contact the police at 338-5901 or to remain anonymous call Crimestoppers at 1-800-8477.