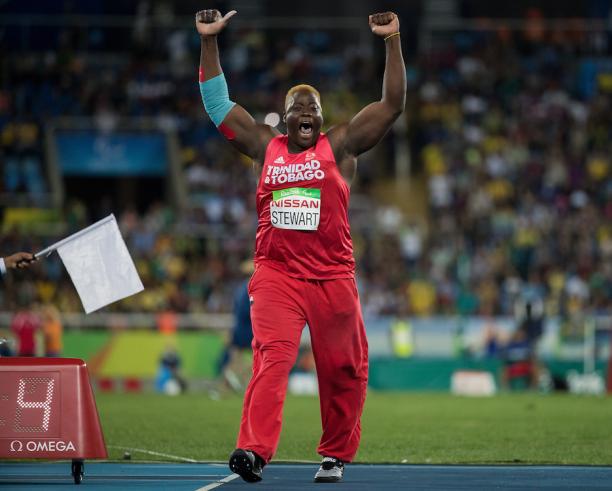 In his second attempt, Stewart logged a distance of 56.74 metres. Stewart’s previous record was achieved in the 2016 Paralympic Games in Rio de Janeiro, Brazil with a throw distance of 57.23 metres.