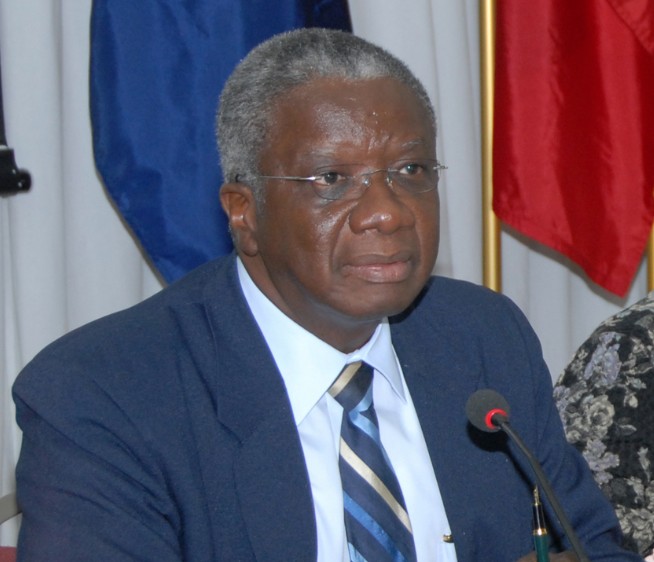 Barbados, July 25, 2017 – Bridgetown – A nationwide protest called by trade unions and the private sector won the support of thousands of Barbadians who turned out Monday urging the government to roll back the increase in the National Social Responsibility Levy.

On Sunday, the NUPW called on all members to participate in a national march and rally.

“The march has been organised to continue to insist on our rights as citizens to engage in meaningful social dialogue with our government on issues that affect us all.”

The NUPW said it warned the government at a pre-budget meeting that the union would not support increased taxes.

“Yet the government introduced an unjust National Social responsibility Levy tax, even though public sector workers have not received a salary increase in almost a decade. We have publicly suggested that the workers at least be given coping subsidy since salary negotiations have not been concluded or a repeal to the NSRL based on the expected hardship it will cause public servants and the vulnerable.”

The NUPW added that although a letter was delivered to Prime Minister Fruendel Stuart asking for dialogue on the issue – “to date our government has refused to meet with us. We have since engaged the Private Sector, our social partner to press the government to engage – this has still not happened.”

In the midst of this, Barbadian Prime Minister Freundel Stuart insisted his administration has been having dialogue with representatives of the private sector and the labour movement. While dialogue and consultation are important, the Prime Minister emphasized that the final decision on policy rests with the Government.
Monday’s protest was the largest industrial action Barbados has seen since 1993, with an estimate of 15,000 people.