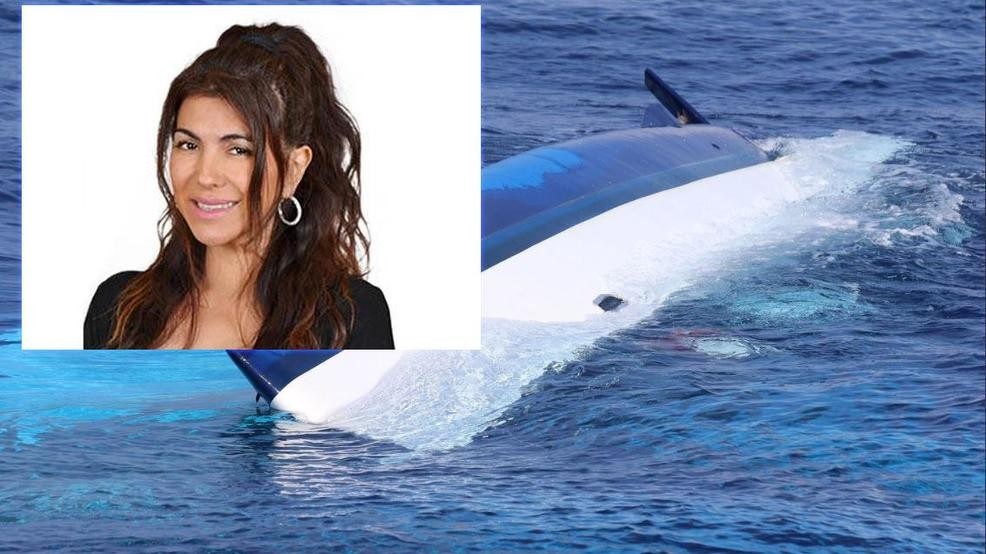 Bahamas, July 25, 2017 – A mother and wife who went missing on May 15 in the waters of The Bahamas remains lost at sea and her husband wants her to be declared presumed dead.   Isabella Hellman of Delray Beach, Florida and her husband, Lewis Bennett were celebrating their marriage with a sail through the Caribbean, when it all went tragically wrong after Lewis reported the boat hit something and began sinking.

His wife, Isabella was never found despite 138 hours of searching some 4,980 square nautical miles with four types of aircraft and three Coast Guard cutters.   This month, the case gains spotlight again because Lewis Bennett, according to an ABC News report, wrote a letter to authorities requesting that his wife of three months, who went missing from their catamaran as they were sailing in The Bahamas be declared dead.

It is said, he and the Isabella’s sister – who has publicly accused Lewis of killing her sister – are in a legal battle over Isabella’s estate.   Florida law says one can only be declared presumed dead after five years of being missing.    The couple has a nine month old daughter and reports are they had been fighting about where to live; Lewis Bennet wanted Isabella and the baby to move with him to Australia.