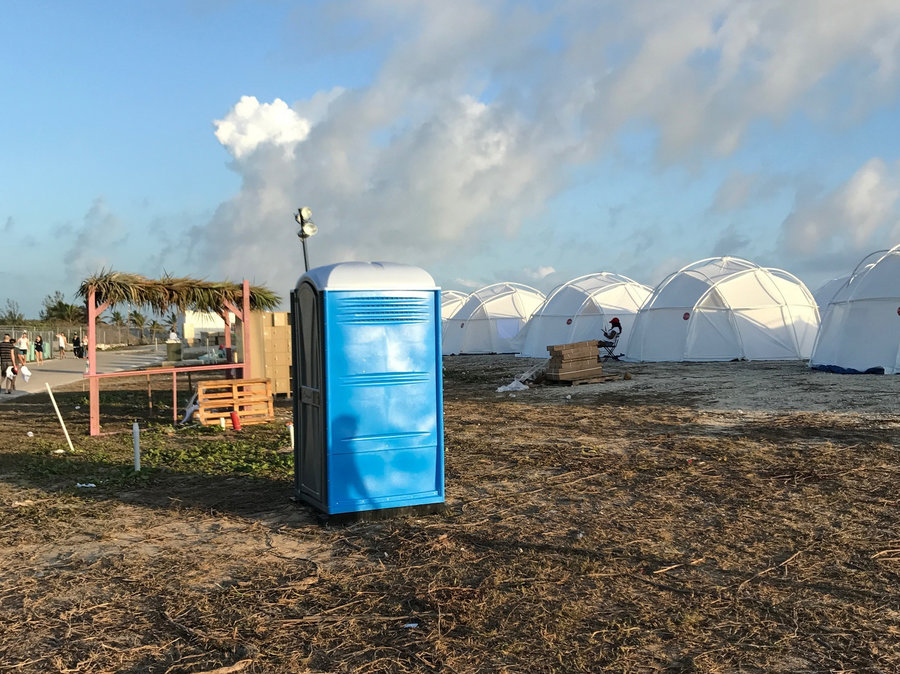 Bahamas, July 7th 2017 – Nassau – Tourists who expected to have a memorable and fun experience at the failed Fyre Festival in Exuma earlier this year are not the only ones left with repercussions. Minister of Tourism, Dionsio D’Aguilar yesterday confirmed that Bahamian vendors would also have to cut their losses.

D’Aguilar called it risky business and said, “The chap went bankrupt.” Adding also, “the event crashed and burned, and you know, that is one of the risks of business. When you go into business there is a possibility of something happening”

Fortunately, the minister explained that the government has made some strides in recovering any losses it may have suffered. He revealed that the government was able to seize the container with musical equipment and staging which was used to secure Bahamas custom fees, landing fees, and immigration charges.

However, the government does not have the responsibility of reimbursing any of the local vendors who also went into business for the event. Hundreds of tourists expecting to partake in an event advertised to be “one of a kind”, spent thousands of dollars, only to be left stranded on an island in Exuma without as little as food or proper accommodations.

Last Friday, CEO of Fyre Festival, William McFarland was arrested and charged with wire fraud. As a result, D’Aguilar said on the former government’s part, due diligence was not done and it is something that should not be repeated going forward.