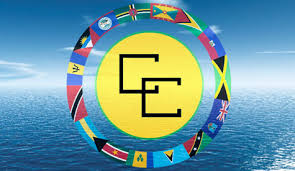 Grenada, July 7th 2017 – St. George’s – Good news may be on its way for Venezuela as CARICOM leaders finally agreed to offer aid to their Latin American neighbor while at their 38th Heads of Government annual meeting in Grenada.

The 15 Caribbean delegates and associates reached a consensus to formally offer their support to Venezuelan President Nicolás Maduro by being a mediate in the on-going battle between the government and opposition forces which has resulted in protests, riots and even death.