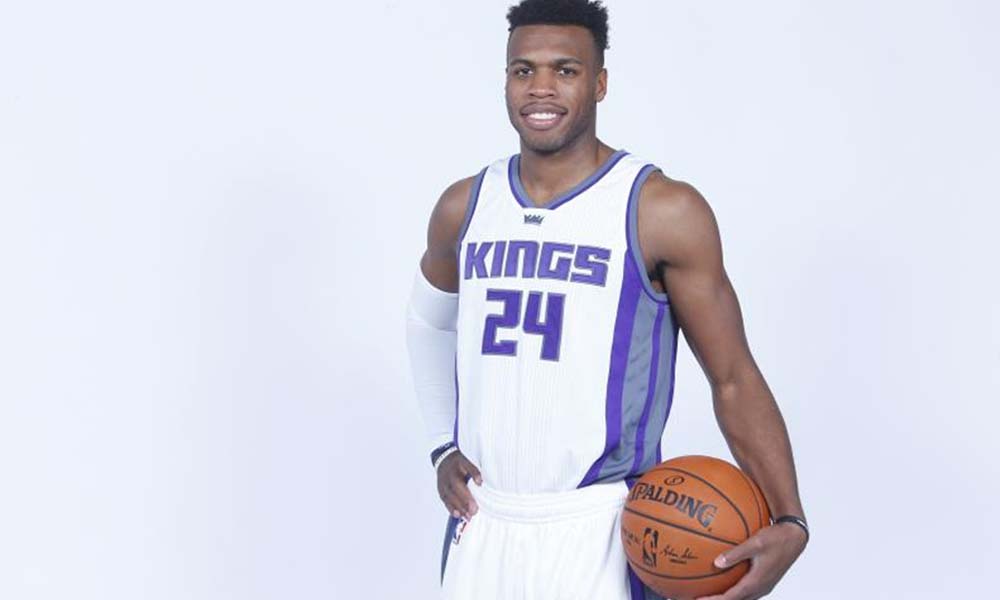 Bahamas, March 10, 2017 – Grand Bahama – Buddy Heild, now of the Sacramento Kings has risen to No. 5 on the NBA Rookie ladder.  Heild is hailed as a good player under pressure by NBA.com which says that when things get tight, Buddy is shooting at 75 per cent from the field and has a true shooting of 67 per cent.

Buddy is also quoted in recent interviews as distancing his style from an NBA big player and  champion, Steph Curry. Buddy says he is Buddy Fresh, Buddy Love and admits that at this stage in his NBA career he cannot do the things Curry is doing. Buddy also said the trade to the Kings, where expectations of their performance as a team are not high without DeMarcus Cousins; Heild said he plans to finish strong, no cruising for him.  It was last month that Buddy was traded to the Kings from the New Orleans Pelicans.