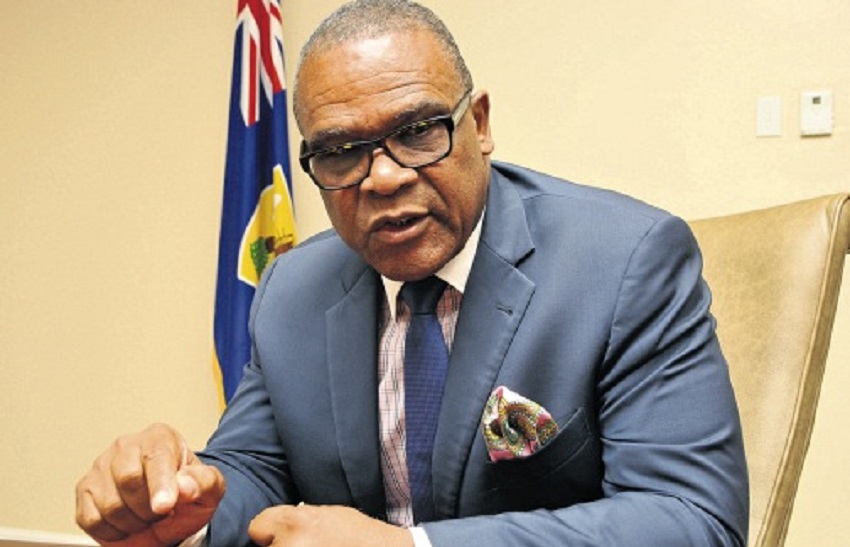 Turks and Caicos, July 29, 2017 – Providenciales – By any definition we are in the middle of a crisis in these islands.   Predictably in some quarters it is being described as a crisis of leadership.    One thing is sure however, there is now a pervasive crisis of confidence in the institutions responsible for law and order.   We find ourselves at a cross roads – a watershed moment when out-of-the-box thinking is required.  We need to re-examine our concept of the root causes of the recent wave of crimes.   The guerrilla tactic being used by the criminal cowards to wreak havoc in Providenciales should no longer be considered solely random.   The perpetrators may very well be influenced by a master mind or may themselves have a social or political agenda.

We must spare no cost to analyse the cause and effect of the current chaotic spate of criminal activities and remove the root of it regardless to any short-term inconvenience or adjustments we may have to make; to do otherwise will be to ignore the obvious: decimation of our economy and confinement to poverty.   It is time to forget the political spin and platitude: the Turks and Caicos is not a recovering alcoholic that needs a “twelve-step plan”.    It needs a vision and a strategy that all can unite around – joined up efforts by all to fight the scourge of crime.

As a member of the National Security Advisory Council, I have not been invited to a meeting since December 15, 2016; so I am unable to say if there is a strategy to attack the problem or what it is.   Locking the opposition out of this and other national discussions unfortunately has become a hall-mark of the current administration.   However, the government including the British Government must now come to the realization that despite or because of the current threat it has a unique opportunity to work with all sectors of the community to eradicate serious crime, so that TCI can once again boast of being a low crime destination.   Sadly, we cannot now say that with a straight face.