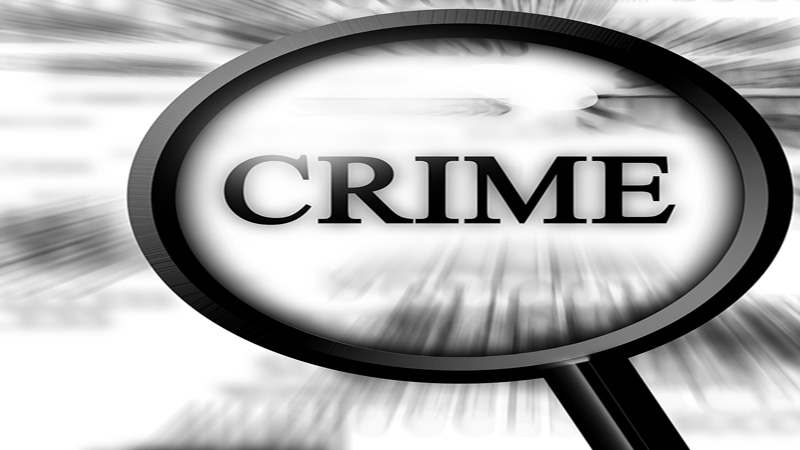 Turks and Caicos, July 28, 2017 – Providenciales – An older case sees an arrest made and it comes from within the ranks of the Royal Turks and Caicos Islands Police.  It was yesterday confirmed by the Royal Turks and Caicos Police that a 38 year old member of the Force was arrested following an investigation by the Financial Crimes Unit.    The media statement explains that on Monday that arrest happened and the person faces four (4) counts of use of Criminal Property and (4) Four counts of theft.  These charges stem from a report that was made to the police in August 2015.

The policeman will be taken to court later this month to answer to the charges.