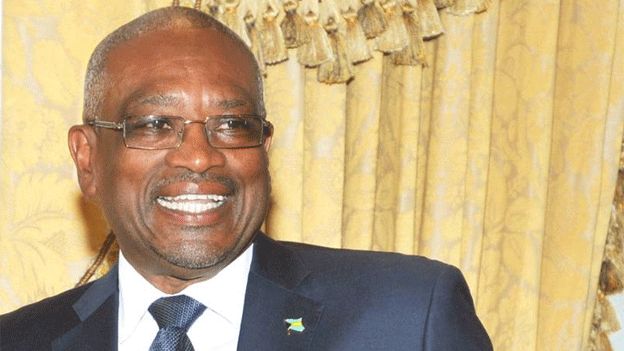 Bahamas, July 28, 2017 – Nassau – The Prime Minister disagrees with those who say politicians cannot fix the crime problem, because he believes the FNM can present a slate of leaders who are admired for integrity and inspire honesty.    In addressing the vexing crime situation in the country, where The Bahamas is up to 80 murders so far for 2017, the country’s leader during that national address explained that the our unguided young men is the most dangerous force working against the country, against any country.

Dr. Minnis reflected on who inspired him as a boy growing up in Nassau and said the trend has to be changed and promised that honesty will begin in Government from now on.   The PM said all Bahamians must follow the law and that a dynamic partnership and serious resource investment will undo, what the drug culture of the past has done to our youth.

Social interventions are coming, he promised and said that those open to being helped will be… those who resist and opt for a life a crime will feel the full weight of the law.  The country leader ask for the help of every resident, announcing that we are into a new era of reform and transformation as The Bahamas nears its golden jubilee as an independent nation.