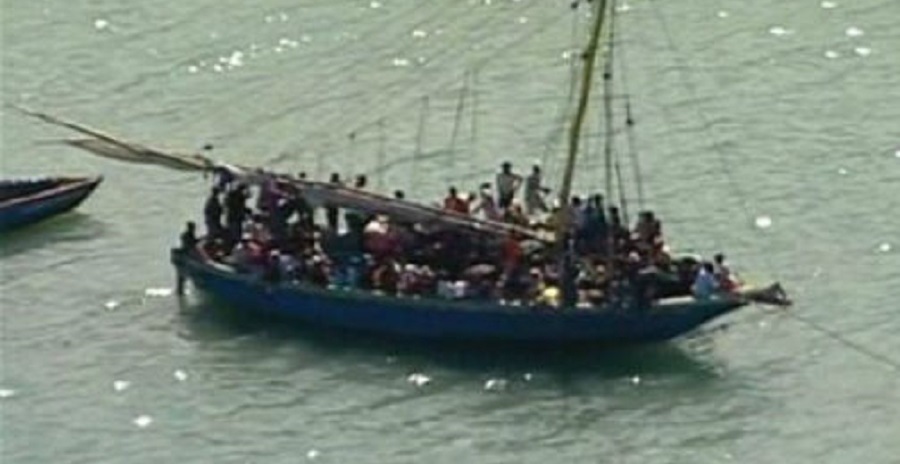 Turks and Caicos, June 15, 2017 – Providenciales –  It was precious intel that led to a fleet of nine vessels from Haiti being detoured from trying to land illegally in the Turks and Caicos and sent back home.    The US Coast Guard had alerted the Turks and Caicos of multiple vessels apparently headed to these islands en route from Haiti, loaded with migrants who were poised to attempt to gain access to the country illegally.

Up to yesterday, the Coast Guard had managed to get three of those vessels to retreat and turn back and the promise of marine reinforcements to assist the effort seems to have staved off all of the Haitian boats.

Today, the Ministry of Border Control confirmed that they are aware of the reported onslaught of nine boats, which departed Haiti headed north in the direction of the Turks and Caicos Islands.   “Joint operations and collaboration with other regional border patrol and security agencies resulted in the course of the vessels being disrupted and up to the time of this release, no reports of sloops being in the vicinity of the Turks and Caicos were received.”

Media got this information around 11:30am.   TCIG said it is grateful for that significant heads up by the US Coast Guard as the country remains protected through and an active member of OPBAT or Operation Bahamas and Turks and Caicos, which also includes the US Drug Enforcement Agency.    The Ministry called it a successful partnership and reminds that there is a $20,000 fine or four years in prison for harbouring illegal migrants.