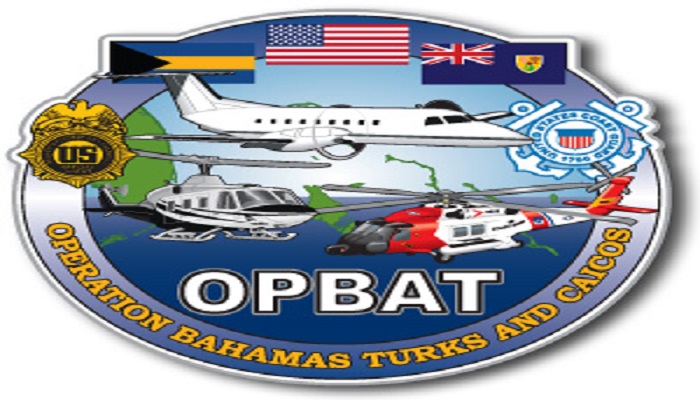 Turks and Caicos, June 15, 2017 – Providenciales – The Ministry of Border Control and Employment confirms that on Tuesday 13th June 2017, intelligence was received that nine sloops had departed Haiti and headed north in the direction of the Turks and Caicos Islands.

Joint operations and collaboration with other regional border patrol and security agencies resulted in the course of the vessels being disrupted and up to the time of this release, no reports of sloops being in the vicinity of the Turks and Caicos were received.

The Turks and Caicos Islands Government is grateful for the intervention of the US coastguard in successfully diverting what would have otherwise been an extremely challenging event for us here.

The Turks and Caicos Islands remains an active member of OPBAT, Operations Bahamas, Turks and Caicos, which is a combined Coast Guard, DEA and Government of the Bahamas partnership to combat illegal migration, drug and other contraband smuggling to and from the Bahamas and as a part of this organization, the TCI continues to enjoy the success of operations such as that which deterred the nine sloops earlier this week.

We continue to caution our own residents that harboring illegal migrants is a crime and such persons can now face a fine of $20,000 on summary conviction or to a term of imprisonment of four years, or to both. In addition, persons acquiring status other than by birth that are convicted of such an offense, face the possibility of having their status in the Islands revoked, thereby making them liable to deportation.