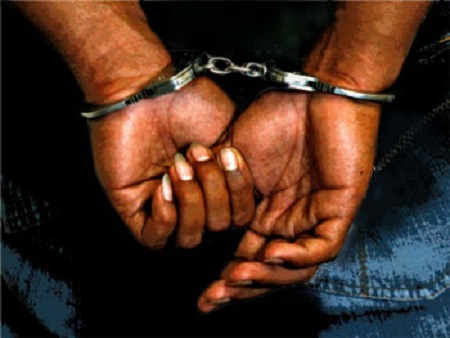 In the first incident, around 12:00 noon, Southwestern Division officers were on routine patrol on Fire Trail Road near Sir. Milo Butler Highway when they saw a driving a van who aroused their suspicion. The officers then signaled to the vehicle to stop. When the officers approached the vehicle the male threw a taped package outside which was retrieved and found to contain 5 pounds of marijuana. The man was subsequently taken into custody.

Then shortly after 1:00 pm, Southeastern Division officers were on routine patrol on Gilda Street, Kennedy Sub-division, when they saw a man standing on a premises who aroused their suspicion. The officers accosted the man and found a plastic bag containing 16 small foil wrappings with marijuana in his possession. The man was subsequently taken into custody.