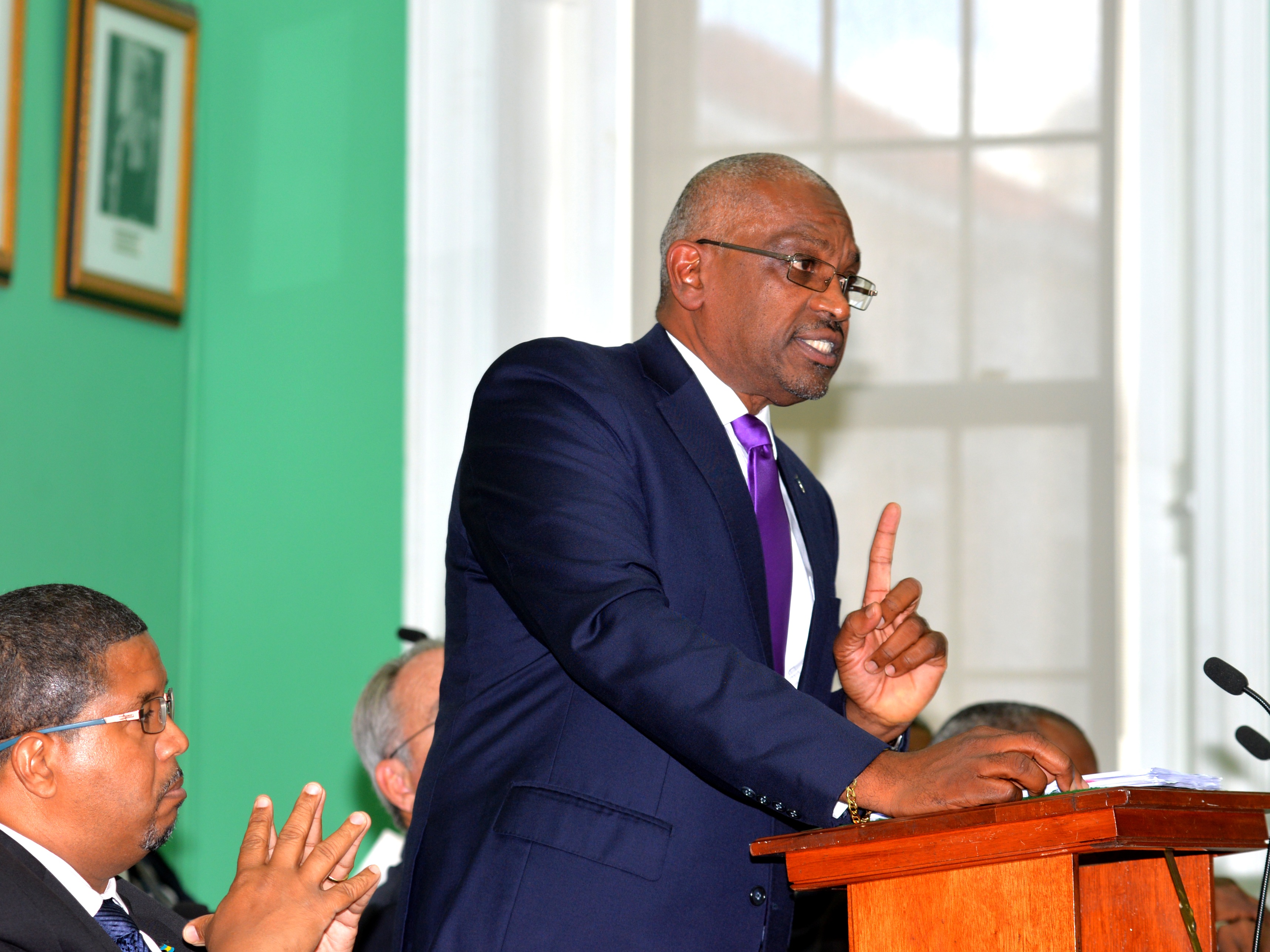 Minnis said there were 46 payments made to Jonathan Ash through various companies including one for $151,000 the day before the election. According to Minnis, two of the companies are not registered businesses while another was only registered in February of this year. Minnis told Parliament that it was “unacceptable for public funds to be channeled to a select few.”

Minnis’ also put on record a letter he received from CCRIF CEO Isaac Anthony. In the letter Anthony said it was regrettable that The Bahamas did not renew the insurance policy causing the country to lose the $31.8 million payout. The Prime Minister said this would’ve have been the largest CCRIF payout to any country since inception in 2007.