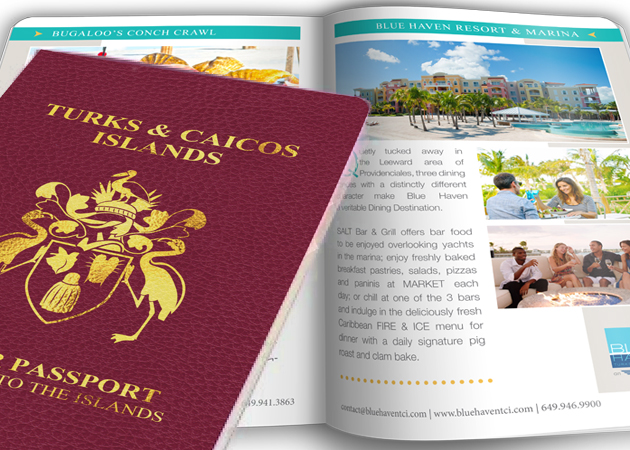 Turks nd Caicos, June 15, 2017 – Providenciales – The Ministry of Border Control and Employment recently undertook a review of the passport process in light of the numerous complaints from the public and their dissatisfaction with the process, especially the increased length of time being taken for the renewal of a Turks and Caicos Islands Passport.

The Ministry, this week, concluded several discussions with Her Majesty’s Passport Office (HMPO) and the members of the Registration and Citizenship department within the Ministry, in which it was identified that the key factors impacting the service delivery of passports are the lack of dedicated resources to the passport processing unit and the need for further knowledge development in the various British Nationality Acts and their applications. While these gaps are the main contributors to the significant delays, it was further identified that a smaller number of passport applications are being affected by incomplete submissions of documents by customers.

The passport application process is two-pronged, with a local approval process prior to them being uploaded electronically to the processing site utilized by HMPO for verification of details and the final printing of the passport facility.

On Tuesday May 30, 2017, management within the Ministry undertook a reassignment of duties among the personnel within the Registration and Citizenship Department to increase the number of resources that are now dedicated to the processing of passport applications. This, along with the temporary staff that the Ministry recently employed, will assist in decreasing the backlog locally, while efforts are being made to organize the much needed training in the BNA and other HMPO policies for the overall reduction in the inaccuracies being recorded in the application process.

While the Office of the Deputy Premier and Ministry of Border Control and Employment regrets the inconvenience caused to its clients in recent months, management remains committed to ensuring that there is marked and noticeable improvements in the processing of passports and the delivery of all services that fall under the Ministry.