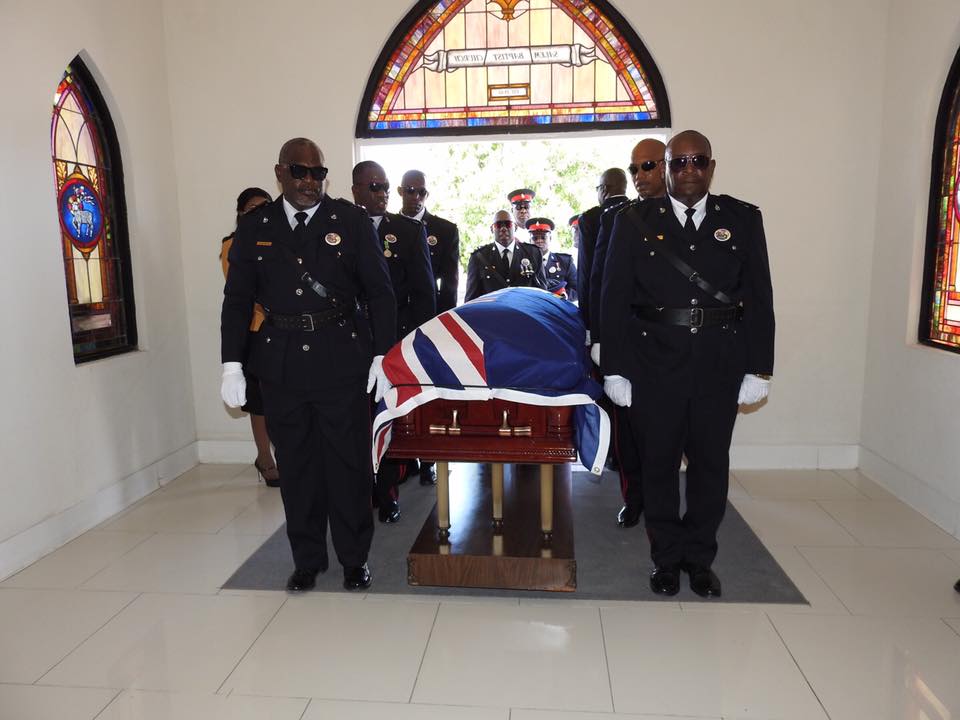 The service was conducted by Pastor Chad Archibold and other members of the Clergy, while funeral arrangements were handled by A and S Funeral Home. 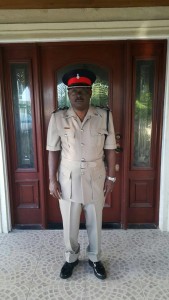 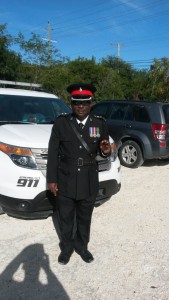 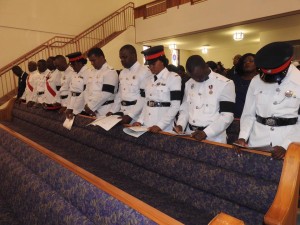 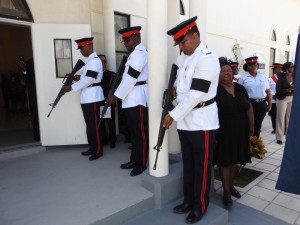