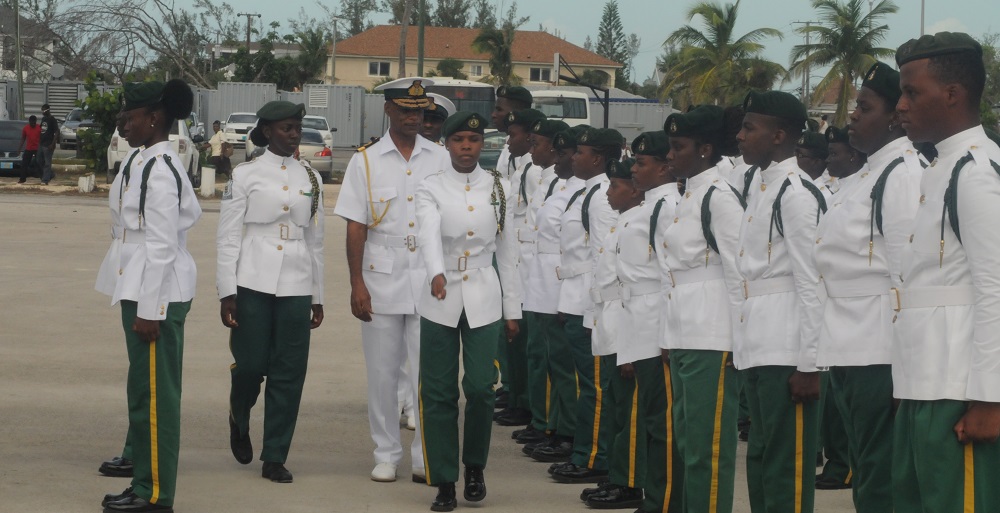 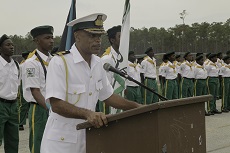 Bahamas, June 15, 2017 – Nassau – It was a celebration of the achievements of brilliant young people.as 408 Defence Force Rangers, both male and female took the challenge to set the standard of excellence in discipline, dedication and determination. They all were successful in being officially inducted into the Rangers program over the past several weeks.

The installation ceremony for the nation’s builders took place on several Family Islands. On the island of Abaco, 31 students graduated from the program. From Grand Bahama, 80 students completed the program, and 38 students from North Andros were successful. The final ceremony took place in New Providence on Saturday June 10th at the Defence Force’s Coral Harbour Base, where 259 students including 9 from the Berry Islands graduated into the program.

All of these promising youths have internalized the core values of the Rangers program. They have also committed themselves to becoming productive citizens of the Commonwealth of the Bahamas and are determined to positively influence the lives of their peers and fellow youths. 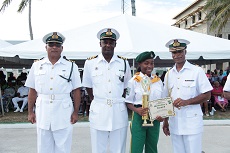 Commander Defence Force, Commodore Tellis A. Bethel remained upbeat as to the hidden potentials and knowledge that the young men and women possess. “They can do even greater to make the world a better place,” said the Commodore. “They have tremendous potential, but it just needs to be channeled in a more positive way. The Rangers program certainly offers the platform to do that.”

Rangers Director Lieutenant Delvonne Duncombe is currently charged with driving the strategic vision for youth development called “Operation Regeneration.” This is intended to transform the Rangers Program into the Rangers National youth service program with the hopes of establishing the Rangers Leadership Academy.

Successful Rangers graduates in North Andros were presented with gifts from the Bahamas Telecommunications Company, which is a corporate sponsor for the Royal Bahamas Defence Force. 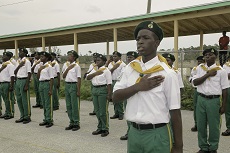 The ceremony consisted of a drill display by the Rangers Drill team, a fitness and martial arts display and a physical fitness segment by some of the RBDF Rangers The ceremony culminated with presentation of awards and certificates for academic achievement and leadership recognition to the students.

RBDF Rangers Photo one shows: Commodore Tellis Bethel inspecting the Rangers Platoon at the Coral Harbour Base on June 10, 2017. A total of 408 students from four other Family Islands graduated into the program over the past several weeks.

RBDF Rangers Photo two shows: Commodore Tellis Bethel bringing remarks at the Defence Force Rangers graduation ceremony at the Huntley Christie High School, North Andros on June 10, 2017. A total of 408 students from four other Family Islands and New Providence graduated into the program over the past several weeks.

RBDF Rangers Photo three shows: Annjoeleana Darville from the Berry Islands receiving the Minister of National Security Award from Commodore Tellis Bethel at the Defence Force graduation ceremony in at the Coral Harbour Base on June 10, 2017.